0
You have 0 items in your cart
Go To Shopping
Home > Blogs > Gordon Fraser Blog > Fake it till you make it? The Imposter Syndrome… Have you ever felt that you’re not quite good enough for the job or have been given a role of significance either in work, as volunteer or even as a parent and despite the external evidence of your competence (in this role) you find it difficult to internalise your accomplishments and feel that at any moment you will be discovered as a fraud?

If the answer to that is yes, then you’re not alone. Many high achieving men and women suffer from the behaviour this syndrome has and because of this could be holding themselves back in different aspects of their life for fear of failure.

I’ve seen this syndrome first-hand…years ago when I was a budding young actor, I had the opportunity of working with a famous American Director at London’s Haymarket Theatre in The West End. The cast included an A-list actress (who was also known as the ‘Town Crier’ because of her ability to cry on demand) and the cast, other than this marvellous leading lady were either L.A.M.D.A or R.A.D.A graduates. On the first day of rehearsal (as we were going through her scene) she broke down in tears…copious amounts of tears – through the sobs exclaimed, “I’m not good enough. I don’t feel worthy amongst this peer group” sob, sob, sob etc… (As you can imagine, this went on for a while…)

As it turned out, despite her accomplishments she’d NEVER gone to Drama School. She was given her BIG break from a famous British writer who was a family friend and it was he who gave her first role and as they say, the rest is history but because of that she must have felt like a fraud and now was being un-masked in front of those who had gone through the legitimate route and been validated for their talent. Fast forward a few years…she’s now in receipt of an Academy Award for Best Actress but I’ve often wondered if she still feels the same today despite all the awards and fame?

From the conversations with friends, Imposter Syndrome it seems to be more prevalent with successful women than men and I firmly believe this could be linked to confidence. Men will display their peacock feathers and bluff it where as women might be more inclined to care more about what people think and the ramifications of failure. You may have felt the same.

When does this start, how does it happen and why do we feel like this sometimes?

It could be school. Confidence and self-esteem might be at the heart of it. My own personal example is with my elder brother, he was the youngest in his year group, but despite this was awarded a trophy for the most promising athlete in our secondary school…at the age of 13. I was two years younger than he, was slightly overweight, my nickname was Puddi, (as in pudding) and was more gregarious and creative. Looking back, I bought into him being the sports person and me the creative.

Teachers looked at him as the talented sports person and academic…I thought, how could I possibly live up or even compete with him – so I became the funny one who immersed himself in English literature and Art whilst bunking off P.E at every opportunity. Most people know today how sport is so closely linked to building confidence in adolescence and I now appreciate how that has affected me today, especially with self-esteem and my past battles with weight.

It’s taken me years to get into sports and I appreciate that today, not only can I do certain sports well but I actually excel and am good at them (who knew)! I now like going to the gym, skiing, playing Tennis and at last my weight is under control and I am happy!

As children growing up, we sometimes accept that we’re not good at certain things, or that we accept others opinion that we can’t do this or that…you’re not the pretty one, maybe you are the pretty one or you’re not the sports person, maybe your the smart one or the dependable one or whatever it is because either a teacher or a parent told us this or maybe we simply saw a sibling succeed and decided to label ourselves in that way so as not to experience failure to their perceived achievements. The issue is if this sticks as you progress into adulthood especially if you become successful, a part of you may still be identifying with that child and this could be limiting your experience of life.

If this is the case and you’re successful many people may see you in the role of excellence, maybe they think you have the perfect life, are confident, capable, powerful, organised, dependable even superhuman and that you’re somehow different to them whereas you may feel you have many skills that have contributed to you successful and earned your lifestyle and position, you appear to be confident but ultimately you’re a human being, often out your comfort zone and have the same feelings and often frailties that they or that little child inside you who was told he was accident prone is terrified of being found out as a successful Neurosurgeon….

Use Daily affirmations to build your confidence and dispatch the impostor syndrome!

If you think you may suffer from this syndrome, I firmly believe one of the answers is to find a place where you’re appraising yourself on fact rather than criticising or comparing yourself unfairly based on fiction or someone else out-dated and untrue impression of you as a child! I would encourage you to firstly appreciate who you are and what you do. Stop judging yourself and stop thinking other people are judging you too.

Take action today and start make a change, take a look at your resume…up-date (it if it’s required) or, if you don’t have a CV write a list of all the things you’re good at in your job/life role and start an inventory of your skills, attributes and accomplishments. If you find it hard to write this down ask a friend or colleague to describe 3 qualities or skills they see you as having…. it’s a start and you can add to this at anytime.

To affirm your self worth use daily affirmations 10-15 minutes, ideally in front of a mirror looking into your own eyes and repeating several times.

Try these examples to start you off but ideally write your own to suit yourself.

Close the door to imposters and open the window to successful, talented, grounded, appreciative, hard-working men and women who’ve learned their skills and earned their positions in life! He’s a fellow of the Institute of Directors, a former board member of the actors union Equity and has a scholarship in his name at the London Academy of Music and Dramatic Art.

He is a supporter of The Tyler Clementi Foundation (TCF), which is a charity guided by the life and story of Tyler Clementi, and promotes safe, inclusive and respectful social environments in homes, schools, campuses, churches and the digital world for vulnerable youth, LGBT youth and their allies.

His Scholarship at L.A.M.D.A is in its third year, it was set up to create an opportunity for the UK’s brightest acting talents unable to take their place at the school and complete their studies due to financial restraints.

He’s a writer, professional speaker, and has addressed and motivated audiences as large as 10,000 in various parts of the world, including the USA, UK, Canada, Australia and Central Europe.

A Mentor, coach & the UK’s No1 Network Marketing specialist Gordon believes in the power of possibilities and his goal is to make an impact on the world.

Gordon Fraser is a Scottish; London based health & wellness entrepreneur, writer, Philanthropist and media personality. He’s a Fellow of the Institue of Directors, a former board member of the actors union Equity and has a schloarship in his name at the London Academy of Music and Dramatic Art. Gordon is a highly creative entrepreneur who’s inspired, mentored, motivated and built a £multi-million global product driven organisation in the highly competitive luxury beauty, health and wellness industry from the ground up. He’s a writer, professional speaker, and has addressed and motivated audiences as large as 10,000 in various parts of the world, including the USA, UK, Canada, Australia and Central Europe. A Mentor, coach & the UK’s No1 Network Marketing specialist, Gordon believes in the power of possibilities and his goal is to make an impact on the world.
Previous PostTen novels by women that every woman should readNext PostAre breakouts STILL happening to you? – Part 5: Stress 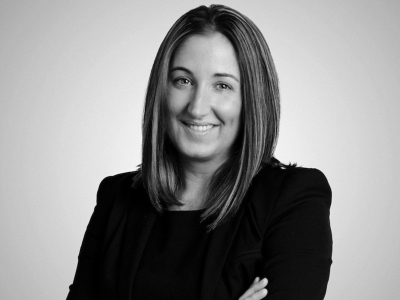 Confidence? You can fake it till you make it – as long as you’re authentic, says entrepreneur Jo Fleming 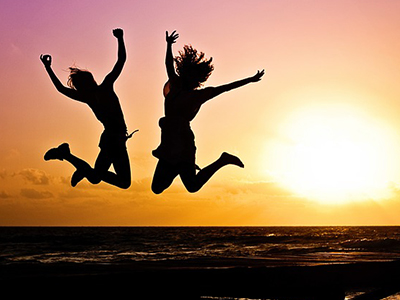 How happy are you, really? 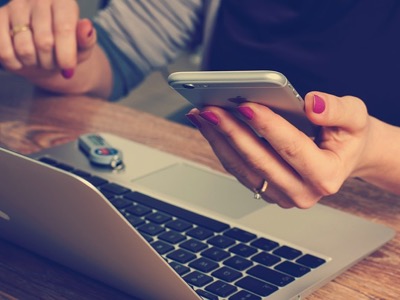 How to increase your value, be recognized and move to the next level in your company… 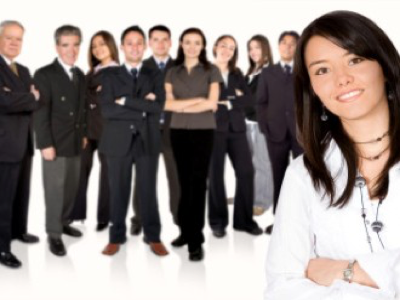 How to increase your value, be recognised and move to the next level in your company…