0
You have 0 items in your cart
Go To Shopping
Home > News > Farida Gibbs, CEO of Gibbs S3, wins the Business Woman of the Year at the British Muslim Awards 2013 February 2013 – Gibbs S3, an IT Staffing, Business Change & IT Project Solutions business, has announced that Farida Gibbs, CEO, won the Business Woman of the Year at the British Muslim Awards 2013.

The Sheridan Suites played host to the 1st annual British Muslim Awards on the 29th of January 2013.

This award honours women business owners who have demonstrated that they have successfully led and grown their businesses, mentor or actively support other women and girls involved in entrepreneurship and business, and stand out as leaders in their communities.

It was an evening of recognition and celebration, reflecting the significant role that Muslims individuals, groups and businesses play in contributing to a better Great Britain. The line-up list included James Caan, Mo Farah and Amir Khan amongst many other well-known names.

“I can’t believe I won, the women in my category were simply amazing, inspirational and worthy of this Award. When my name was called out my heart almost stopped! Of course, I am elated and sincerely grateful to all the wonderful people who took time out to vote for me as this win was purely based on public votes. That is amazing. Thank you everyone”

Farida is proving to be a real force to be reckoned with, show casing a hugely successful and inspiring year, receiving the RBS Asian Woman in Achievement Award 2012, Enterprising Woman of the Year Award 2012, Winner of Fast Growth Business Awards and finalist for the precious Awards 2011. You can follow Farida on twitter @faridagibbs

0Shares
British Muslim Awards 2013Business Woman of the YearFarida GibbsGibbs s3
Previous PostNew BBC three show – Has your boyfriend put on weight?Next PostWomen of achievement – Who are your role models? 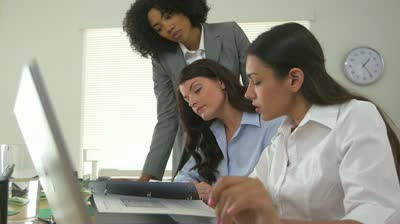 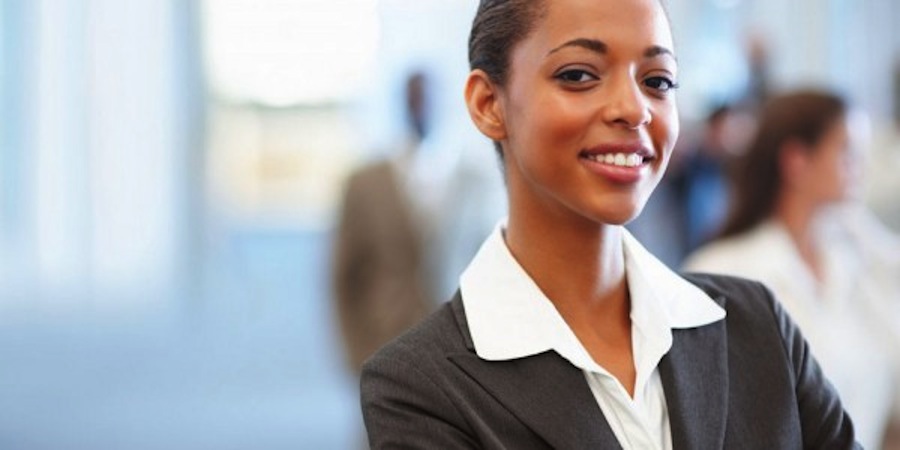 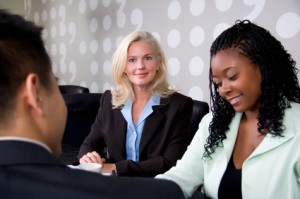 IT Vacancy of the week: Application Support Engineer – Trading | London