0
You have 0 items in your cart
Go To Shopping
Home > Vacancies > Vacancy of the week > Featured Vacancy: Director | UK Government Investments (UKGI)

UK Government Investments (“UKGI”) was formed on 1 April 2016 as a limited company, wholly-owned by HM Treasury.

UKGI is the successor company to the Shareholder Executive and also incorporates UK Financial Investments, which holds HM Government’s investments in financial institutions.

UKGI is the centre of government expertise in corporate finance and corporate governance. It has a governance role in twenty businesses owned by different departments of HM Government, including representation on boards and board committees.

UKGI leads on asset sales and advising on special situations such as interventions in distressed companies and in the implementation of government policy. It leads on the creation and ongoing governance of new public bodies such as the Green Investment Bank and the British Business Bank.

The Director will be the senior government official personally responsible for a range of projects and assets. They will play a major role in delivering UKGI’s key objective of fundamentally improving the Government’s performance as a shareholder in the businesses it owns, as well as achieving best value for the taxpayer in the disposal of Government assets, and providing corporate finance advice and expertise across Whitehall on a range of commercial issues.

Four directors form the senior management team and lead twenty executive directors and a total staff of about one hundred. As well as playing a key role with other departments and external constituencies, the new Director will be expected to provide effective and visible leadership across UKGI.

Candidates are likely to have a corporate finance background with a track record of leading on mergers and acquisitions and other transactions, likely to be gained in the financial services or professional services sectors. The successful candidate will need to be a strong communicator, possess excellent stakeholder management skills, with the ability to work collaboratively and to influence to gain results.

UKGI offers a range of flexible working arrangements and welcomes applications from those wishing to work part-time or job-share.

For more information about the role requirements and how to apply, please visit www.rraresponses.com.

If you choose to make an application for this role, we would appreciate it if you could signal that you first viewed this job advert on WeAreTheCity. 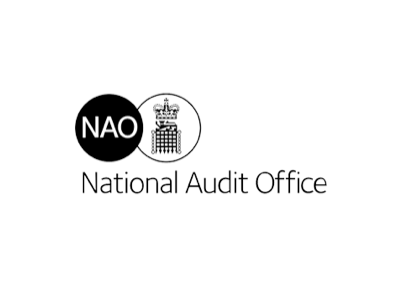 Shannon SaundersVacancies, Vacancy of the week 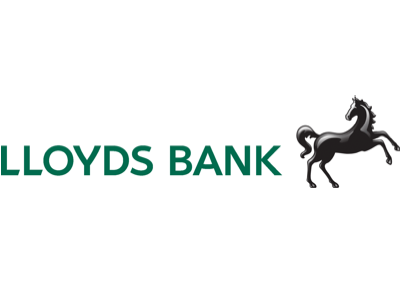