0
You have 0 items in your cart
Go To Shopping
Home > Featuring on WATC > Female entrepreneurs need more access to funding, according to report

Think-tank The Entrepreneurs ­Network (TEN), in partnership with Barclays, will investigate Untapped ­Unicorns, a report outlining how ­Britain can do more for female entrepreneurship.

Annabel Denham, programmes director at TEN, which was founded in 2012, said:

“It is a frustrating reality that a significant proportion of funding…goes towards male-founded or led businesses.”

She added: “This is not just an economic discussion, though we know scale-ups are vital to the UK economy: we want to see smart, savvy businesswomen getting the same opportunities as their male counterparts.

Women were also found to bring in 20 per cent more revenue with half the amount invested.

“Female founders are underfunded and yet deliver great returns for investors. I hope that, through the Female Founders Forum and AllBright, we can change the ­conversation for the future.”

0Shares
entrepreneurFundingREportThink Tank
Previous PostFour marketable skills you should or should have developed in collegeNext PostPeople feel ‘anger, disapproval and disgust’ towards couples that decide not to have children 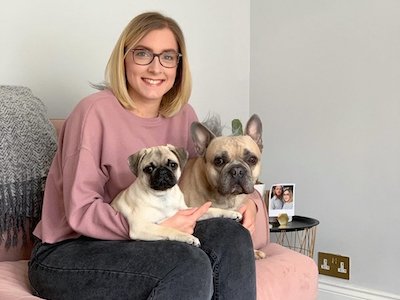 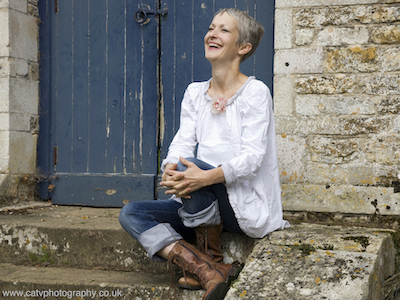