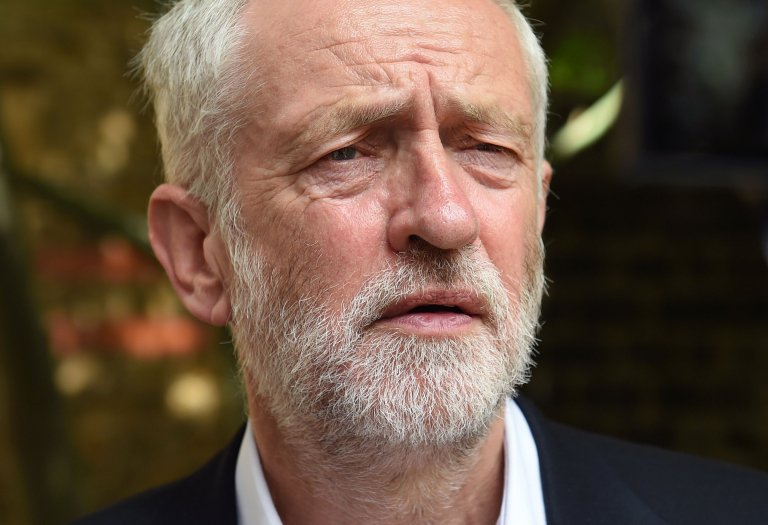 A new analysis of how Britain voted in this month’s snap-election has revealed that young women contributed significantly to Labour’s success.

The statistics showed a huge swing for Labour and Corbyn amongst younger women, scoring 18 percentage points in comparison with younger men (3.5 points), as reported by the Guardian.

Data from Ipsos Mori also described an almost perfect mirror between the generations: young people were over twice as likely to vote Labour as Conservative, with the exact opposite being true for the older generation.

A huge 62 per cent of young voters voted for Corbyn, with a 35 per cent lean towards Labour among the younger generation, compared to a 36 point tilt for Theresa May among the over 65s.

The turnout from 25-34 year-olds garnered similar results, with 55 per cent of adults that age casting a vote. The turnout decreases slightly for the over 55’s.

Labour also increased its appeal with black and minority ethnic voters, with 73 per cent of voters going for Corbyn.

Many have speculated that the party’s youth-focused campaign could have helped motivate many young people to vote for the first time, with turn-out among the group increasing by 21 per cent since 2015.

The results have led Former Labour cabinet minister Lord Adonis to lead the charge in recalling the voting age to 16.

“At 16, young people can start engaging in work, they can pay tax, they can join the army, they can do all these things.”

“The least we should be offering them is the chance to vote as a member of their society.”

0Shares
ElectionLabourPolitics Networksvotingyoung
Previous PostGirls are too embarrassed by their periods to participate in sportNext PostLearning on the job: An employer’s guide on retraining staff