0
You have 0 items in your cart
Go To Shopping
Home > News > Current Affairs for Women > “I am a feminist, but not from wearing a T-shirt” says Former French First Lady Carla Bruni 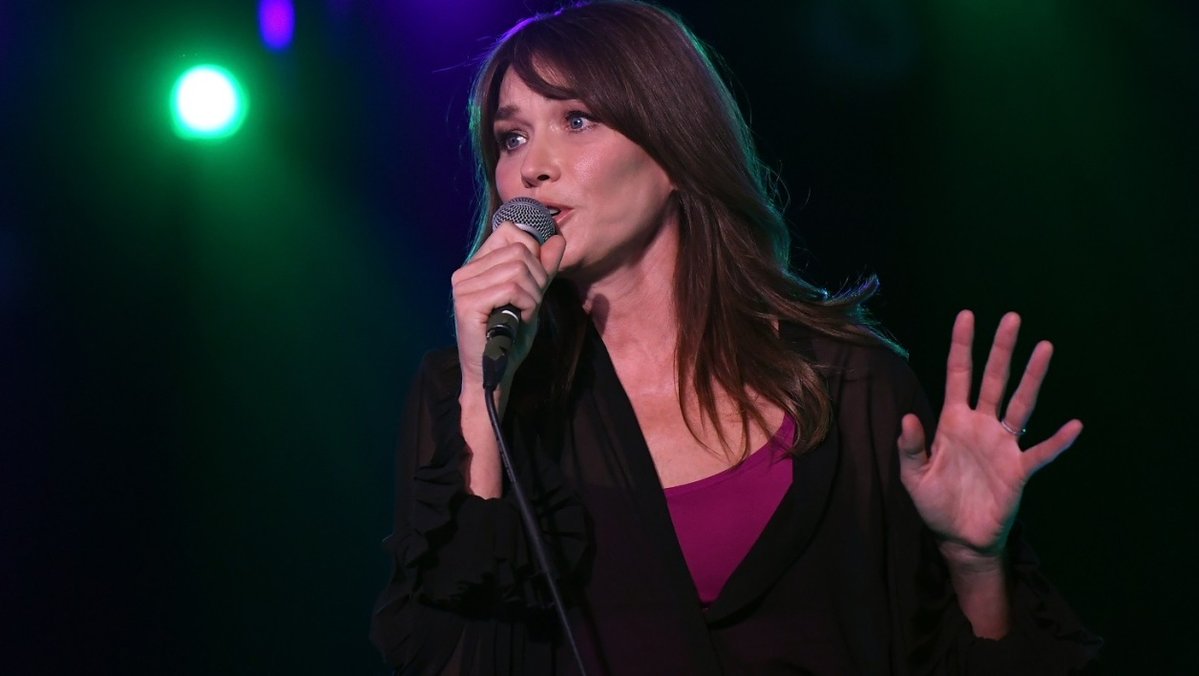 The Former French First Lady, Carla Bruni, has spoken out about being a feminist.

Discussing her career, motherhood and marriage with Refinery29, the model opened up about why she considers herself a feminist. Bruni served as the First Lady of the French Republic alongside husband Nicholas Sarkozy, between 2008 and 2012.

In 2012, she told Vogue that she doesn’t consider herself an ‘active feminist’, comments that led to backlash and later, an apology from Bruni.

When asked about being a feminist, Bruni said:

“Yea, I am a feminist, but not from wearing a T-shirt,”

“That’s not the point. I came from a time when women were fighting for their right to take birth control, women who gave us the right to own our bodies and not just have children whenever our husbands would like for us to.”

She continued: “When I was growing up in the ‘70s, there was a huge wave of radical feminists, so to me, calling yourself a feminist comes with a great responsibility. But while we made so many strides for years, in many ways, we’ve almost gone backwards.”

Bruni told the publication that now more than ever, ‘it’s important to fight and be radical’, mentioning the Women’s March as a source of inspiration:

“…It might not have satisfied some people who marched hoping to remove the U.S. President from office, but imagine. Imagine there’s a woman from Russia or China or India or an Arabic country, and she’s watching coverage of the Women’s March.

America is the biggest democracy in the world, so even if everything isn’t perfect here, the women here still have the power to inspire others all around the globe.”

Previously, Bruni told Vogue that her generation “doesn’t need feminism”. She told the fashion magazine: “I’m not at all an active feminist. On the contrary, I’m a bourgeois.”