She is an experienced screen professional who has worked in both Los Angeles and the UK. Lisa gained her Master’s Degree in Producing from UCLA’s School of Theatre, Film and Television and has worked at Warner Bros and HBO Films in the USA, plus Random Harvest Pictures in the UK. Her credits include A Perfect Murder, Sphere, Shot Through the Heart and Emmy-nominated RKO 281. She also has her own script development company: Story HQ.

There is probably little argument that education matters. It makes a difference in our lives by broadening our minds, encouraging the pursuit of knowledge and information, enabling innovation and discovery, and providing the skills necessary for employment. Education matters for all of us, both men and women. But, it is especially important for women. It has provided women important routes to academic, artistic, professional, scientific and economic achievement and allowed us to gain recognition for our talents, not in spite of them.

My own educational journey included both public and private education, having been raised by a single mother who knew that as her bi-racial daughter, I would need every possible resource afforded by education at my disposal. I was lucky to have a few amazing teachers along the way and, with an undergraduate degree in history, I eventually found my way to film school in Los Angeles.

My own screen education equipped me with the tools and confidence to enter the film industry. My first role was at a studio where I quickly discovered that young women executives spent countless hours writing script notes because as I was once told, ‘girls are better at that sort of thing,’ while my male counterparts were busy networking with up-and-coming talent. I later moved to a cable network where over 50% of the executives in my division were women, and there was a palpable difference in the breadth of projects and the greater number of women writers, producers and directors hired.

Screen education is not just about learning by doing, but it is about understanding the principles that underpin the doing so you can apply them to new situations and challenges. Screen education can offer a route for women and other underrepresented voices to gain the knowledge and skills to be more competitive within the creative industries.

Through the education we provide at Met Film School, we provoke students, both men and women, to question social norms, challenge conventional wisdom, and create work that is both provocative and inclusive. This means thinking differently about how to create stories, recognizing the pitfalls of gender bias, and being more open-minded about character dimensionality and casting.

For women, this also means challenging their often-limited perception of their talents and abilities, encouraging them to engage more fully in classroom discussions, and put themselves forward for leadership roles. I see my role as a facilitator to help young women believe in and value themselves inside and outside of the classroom.

While it does not diminish the responsibility for change from entertainment industry gate-keepers, education does also nurture a talent pool that can now take advantage of expanding new media opportunities. For example, women now play a significant role across the internet as entrepreneurs, influencers and vloggers and are holding increasingly powerful roles in television, both broadcast and cable, and through companies like Netflix and Amazon Studios. This means talented young women no longer having to wait for an invitation to sit at the proverbial table because are better positioned to be entrepreneurs and create their own value in the entertainment marketplace.

The recent statistics on gender disparity within the film and television industries are revealing, depressing, outrageous and unacceptable. But, we already know that. The challenge is to create avenues within existing film and television industry institutions for greater inclusion, or if need be to create new institutions and opportunities in order to shift the narrative.

Initiatives like Gamechanger Films, the equity fund established to exclusively fund women feature film directors, or We Do It Together, the non-profit production company backed by Queen Latifah, Catherine Hardwicke and Jessica Chastain, offer concrete solutions to address the lack of gender parity and women in leadership roles across the film and television industries.

Screen education definitely plays a valuable role in addressing this gender parity. However, the real change is measured when those in a position to support, mentor, nurture, encourage and hire women are compelled to do so and the research studies no longer measure such jaw-dropping disparities. 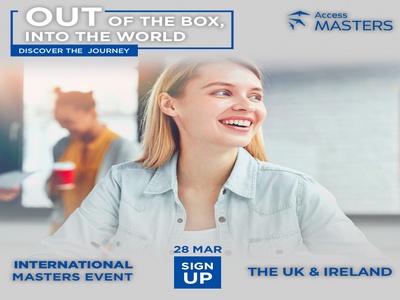 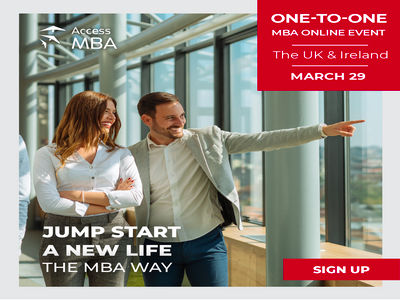