The finalists in the 2013 NatWest everywoman Awards are announced, recognising the women across the UK who are showing the vital contribution that female enterprise makes to the British economy. With Britain ranked one of the top global countries for female entrepreneurs and continued economic growth forecasted these business success stories are a tribute to the women behind them and will inspire others to follow in their footsteps.

Britain’s multi-cultural society is reflected in this year’s finalists with entrepreneurs hailing from New Zealand, Romania, Poland and South Africa.  Young enterprise was commended with the under 25 category showing the strongest nominees in the awards’ 11 year history and demonstrating that entrepreneurship is now a first choice rather than a fall back. British manufacturing is also well represented with no less than 6 of the finalists opting to make their products in the UK.

The economic downturn has proven positive for women in enterprise with research by RBS showing an increase of 300,000 self-employed women.  Eschewing the lifestyle label, the GROWE report also cited women-owned businesses as more ambitious than their male counterparts.

“Now is the time to shrug off the spectre of recession and celebrate the individuals who are contributing to economic recovery through their vision and success.  This year’s finalists unilaterally saw the opportunity for growth and have proven that the UK is enterprise friendly and open for business.  Women-led SME’s already contribute £70 billion to the economy.  With an estimated 2.4m women not in work who want to work, if we could just equalise men and women’s economic participation we could add 10% to the economy by 2030.  It is vital, therefore, that we foster entrepreneurial culture to ensure the UK economy continues its recovery and its ability to compete on a global scale.”

“At NatWest, we recognise the importance of helping women set up and grow their businesses. We have over 200 externally accredited Women in Business specialists across the country who share and understand our customers’ ambitions and provide coaching, networking and mentoring opportunities to help them fulfil their potential and build successful businesses. We are delighted to be supporting the NatWest everywoman awards for the 11th year running and are particularly pleased to see so many of our customers being shortlisted this year. This awards programme has created some amazing role models who inspire other women to take their first steps in realising their business idea. NatWest supports everywoman to demonstrate our commitment to Women in Business.”

The NatWest everywoman Awards were launched 11 years ago to celebrate British entrepreneurship, creating female role models to demonstrate the benefits and rewards of business ownership.  The finalists announced today are shining examples proving that with an idea, some tenacity and determination, success can be realised. Several finalists have overcome obstacles such as redundancy and youth unemployment with others surmounting cultural and language barriers. 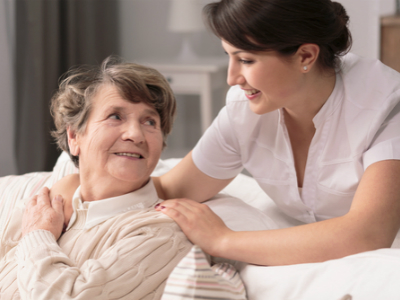 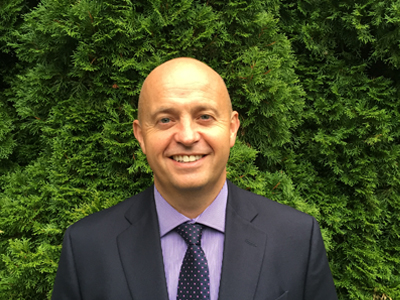 ‘Why I do not want my children to be managers’ 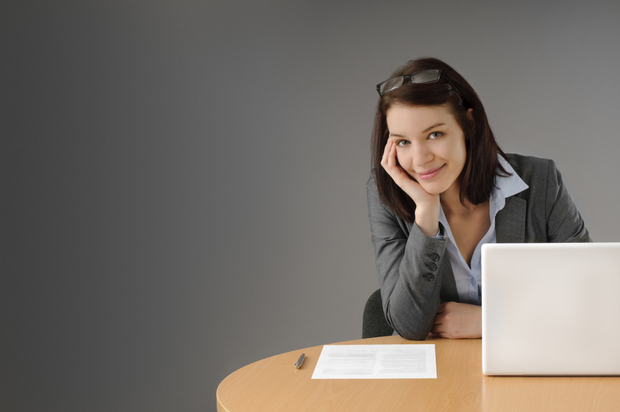 Why women need to ditch the taboo and start self-promoting