0
You have 0 items in your cart
Go To Shopping
Home > Featuring on WATC > Flexible working not just for mothers, says largest ever workforce study 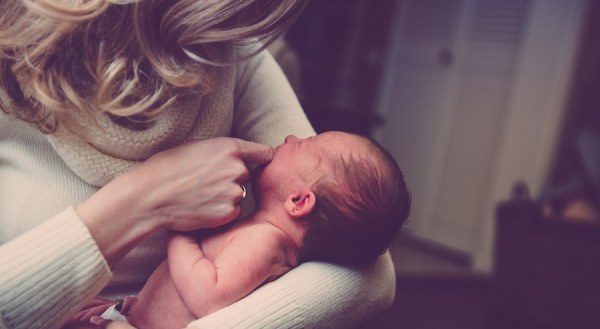 Flexible working is not just for mothers, according to the largest review of Britain’s workforce.

The study, conducted by flexible working experts Timewise, has revealed that 84 per cent of men surveyed want to or already work flexibly, compared to 91 per cent of women.

It also found that nine out of ten of the UK’s full-time workforce work flexibly or would like to do so.

Timewise polled 3,000 British adults on their working patterns, routines and reasons for wanting a job that doesn’t fit within the typical 9-5 pattern.

In the study, flexible working was defined as part time, or a work pattern that involves reduced hours, shift choices and the ability to work at home for some or all of the week.

The survey aims to dispel the preconception that flexible working is for women with children or those with parenting responsibilities.

Timewise discovered that millennials are the frontrunners when it comes to new ways of working, with 73 per cent of those aged 18-34 working flexibly. Of those that aren’t, over 60 per cent wanted their hours to be more flexible.

The research also showed that 72 per cent of those aged over 55 either currently work flexibly, would like to work flexibly or would prefer to work part time.

Timewise cited the following as the most common reasons for wanting to work flexibly; increased control over work/life balance, allowing more time for studying or leisure, and more opportunities for childcare.

Karen Mattison MBE, joint CEO of Timewise, said of the statistics: “The fact that flexible working has been seen as a women’s issue has not done women or businesses any favours.

Today’s new research shows once and for all, that flexible working is a preferred way of working for both men and women at all stages of their working lives.

“Today’s workforce not only want it, but they expect it. It’s time for businesses to get smarter and use flexibility as a tool to attract and keep the best people.

She concluded, “Those who lag behind in adapting how they hire, will risk losing out on millions of skilled workers”.