The Policy Exchange think-tank found that between the years 2008 and 2012, one in four of all teachers who quit were women aged between 30 and 39.

The report, written in conjunction with the Association of School and College Leaders, suggests that flexible working could not only boost mothers returning to work but also solve the issue of overwork and burning out across the board.

Head of education at Policy Exchange and the author of the report, Jonathan Simons said, “Schools and the government both need to recognise the need for flexibility, and that flexible working means more than just working part-time.”

“Our education system needs to embrace a new way of working.”

“If it doesn’t, schools are going to continue to struggle to attract and retain the best talent.”

The education secretary is also calling on those women already in leadership roles within the education sector to put themselves forward as coaches. The hope is that at least 1,000 women will commit their time and mentor at least one women looking to develop her career.

Of the scheme she said, “Too many women still feel unable to return to work after having a child, and too many parents lack the support to juggle the demands of having a family and their career.”

“I want to ensure there are no limits to what women can achieve so we make the most of the exceptional talent we have in the teaching profession.”

Alison is the Digital Content Editor for WeAreTheCity. She has a BA Honours degree in Journalism and History from the University of Portsmouth. She has previously worked in the marketing sector and in a copywriting role. Alison’s other passions and hobbies include writing, blogging and travelling.
Previous PostFirst Northern Power Women awards crowned nine inspirational winners from across the regionNext PostWomen earn £300,000 less than men over their careers 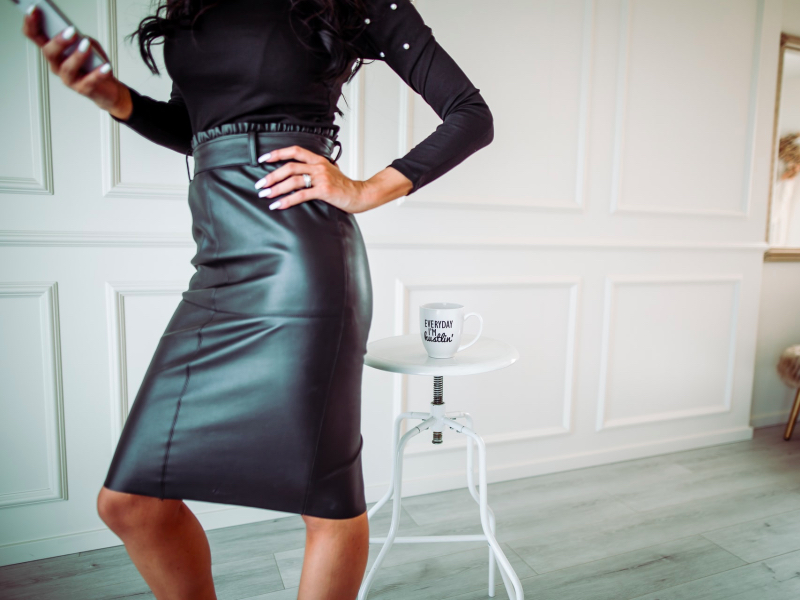 Leading from home: the art of letting go and why it’s critical to sanity and success

Inclusive education throughout Central Asia and the world