Dame Vera Lynn, affectionately known as the ‘forces’ sweetheart’, has sadly died at the age of 103.

Her family confirmed she passed away this morning while surrounded by those close to her.

In a statement, her family said, “The family are deeply saddened to announce the passing of one of Britain’s best-loved entertainers at the age of 103.”

Lynn has been in the industry for 93 years, making her stage debut at just seven years old. She became popular during the Second World War, in which she toured Egypt, India and Burma giving outdoor concerts to troops. During the height of the war, she was given her own radio show in which she sent messages to British soldiers serving abroad.

Buckingham Palace said the monarch will send a private message of condolence to Dame Vera’s family.

Prime Minister Boris Johnson has led the tributes to Lynn, saying her, “charm and magical voice entranced and uplifted our country in some of our darkest hours.”

“Her voice will live on to lift the hearts of generations to come.”

Lynn was also known for her charity work. In 1953, she formed the cerebral palsy charity, SOS and in 1976, the Vera Lynn Charity Breast Cancer Research Trust was founded with Lynn becoming its chairperson and later its president.

In 2010, Lynn became the patron of the Dover War Memorial Project and the British charity, Projects to Support Refugees from Burma/Help 4 Forgotten Allies.

Throughout her career, Lynn has been recognised with various awards. She was awarded the British War Medal 1939-1945 and the Burma Star. In 1969, she was awarded an OBE, which was advanced to a DBE. In 2000, she won a special ‘Spirit of the 20th Century’ Award.

Alison is the Digital Content Editor for WeAreTheCity. She has a BA Honours degree in Journalism and History from the University of Portsmouth. She has previously worked in the marketing sector and in a copywriting role. Alison’s other passions and hobbies include writing, blogging and travelling.
Previous PostRecommended Read: Profit First: Transform Your Business from a Cash-Eating Monster to a Money-Making Machine | Mike MichalowiczNext PostInspirational Woman: Arabel Lebrusan | Founder, Lebrusan Studio & The Vintage Ring Company 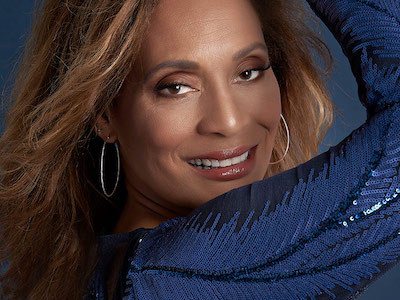 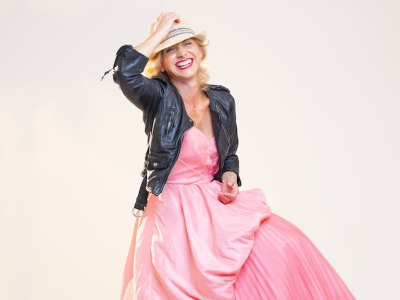