0
You have 0 items in your cart
Go To Shopping
Home > News > Current Affairs for Women > “Freedom of speech does not mean freedom to insult”: UNISON Wales condemns online bullying aimed at politicians

Owen, 22, who is standing in Aberconway, Wales has received a number of lewd messages commenting on her bra size, her body and asking for a striptease.

Speaking about the ordeal, Owen said, “I’m independent-minded and I’ve got something to say about politics…Yet because of my gender and age some people think it’s ok to send me pornographic texts and repulsive online messages.”

“Women should be able to stand for Parliament and be judged on their policies, not their looks.”

The union argues that the online abuse is putting women off from standing as candidates.

Margaret Thomas, UNISON regional secretary said, “Emily cares passionately about serving her community and putting yourself forward for election should be commended.”

“Instead, she has been subject to disgusting abuse for being young and a woman.”

“Online sexist abuse of ordinary women and girls is a daily occurrence and it is not acceptable under any circumstances.”

“These people have no right whatsoever to demean a woman who wants to be a voice for local people.”

“This wouldn’t happen if she was a man.”

“Freedom of speech does not mean freedom to insult.”

“UNISON will support Emily in reporting the serious abuse to the police and we’d encourage all women experiencing cyber-abuse to do the same.”

“We must stand up to these bullies together.”

UNISON Wales is a predominantly female trade union and it has pioneered training courses to raise awareness of online abuse of women and girls.

The trade union aims to safeguard women against cyber-bullying, to advise them where they might find support and empower women experiencing abuse to report it.

Alison is the Digital Content Editor for WeAreTheCity. She has a BA Honours degree in Journalism and History from the University of Portsmouth. She has previously worked in the marketing sector and in a copywriting role. Alison’s other passions and hobbies include writing, blogging and travelling.
Previous PostThe top reasons women refrain from investing in their careersNext PostGerman FA announce Bibiana Steinhaus as Bundesliga’s first female referee 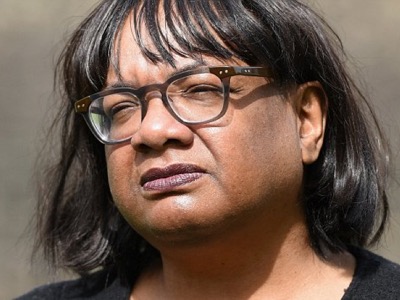 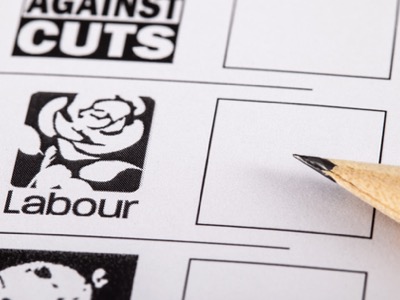