0
You have 0 items in your cart
Go To Shopping
Home > Career Development > Entrepreneurs > From mindsets to action: How to think and act like a successful entrepreneur 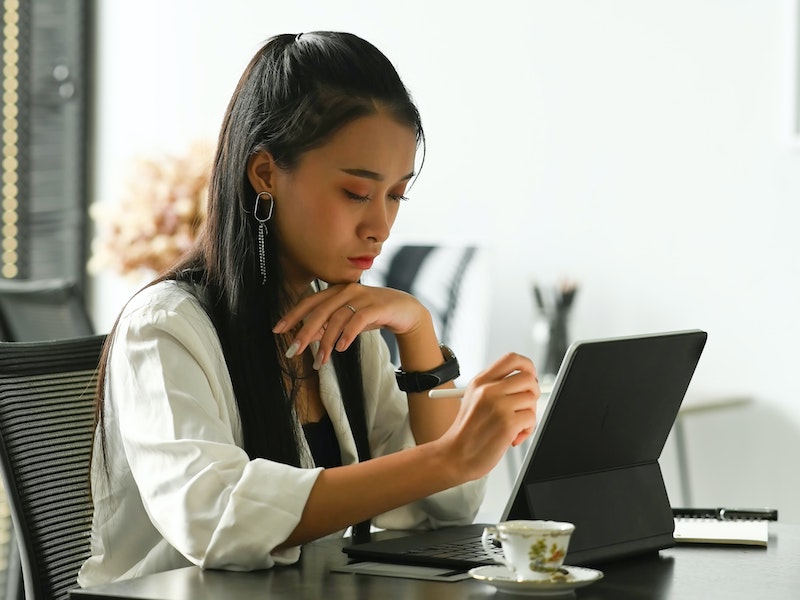 By John Mullins, author of Break the Rules! The 6 Counter–Conventional Mindsets of Entrepreneurs That Can Help Anyone Change the World.

It was October 2001, and Lynda Weinman was concerned. Together with her husband Bruce Heavin, she had built a growing business delivering workshops to help people learn to use the latest graphic design tools like Photoshop, Illustrator, and more.

The couple had overcome a series of obstacles and moved from metropolitan Los Angeles to the idyllic resort community of Ojai, California to which people were flying from all over the world to attend her workshops or buy them via mail order on VHS tapes.

Alas, following the Twin Towers bombing in New York a few weeks earlier, no one was flying. “No one wanted to come to Ojai, California, for a training class,” Weinman recalls. At the same time, the dot-com boom of the late 1990s was turning to dust. “People who had been paying to come to our workshops had been doing it with funny money. We were very worried that we were going to go out of business.”

To keep the business afloat, Heavin came up with an idea. “There’s only so much you can do with a couple of kids in a shipping room.” He wanted to start selling their videos online. It took some time, but by 2006, their sales recovered to their pre-2001 level. They decided to stop shipping tapes, close the in-person classes, and go all-in on the internet idea. In 2007, they passed the 100,000-subscriber milestone and were clearly on a roll.

In 2013, somewhat reluctantly, the couple took outside investment. The business grew even faster and in 2015, LinkedIn made an unsolicited offer to buy the business. LinkedIn wanted to broaden its business from helping its users with “How to get a job” and add “How to get trained.” LinkedIn paid $1.5 billion for the business, which they subsequently rebranded as LinkedIn Learning. The business that Weinman and Heavin had lovingly nurtured for nearly 20 years had made its mark!

From my ringside seat as an academic, with over twenty years of field-based research into what makes entrepreneurs “entrepreneurial”, I’ve seen how many successful entrepreneurs exhibit one or more of six “counter-conventional” mindsets:

These mindsets shape how entrepreneurs think and act, especially when faced with obstacles and new opportunities. But, they also defy what we’ve come to think of as the ‘right’ way to do business, countering the wisdom taught in many business schools and in well-established companies. Thus, you won’t find them everywhere.

Lynda Weinman broke the conventional rules. Can you?

If you are among those who are eager to be a leader and changemaker, then learning, adopting, and mastering one or more of these mindsets will put you and your team in a better position to beat the long odds of the entrepreneurial journey. Lynda Weinman did so intuitively, almost instinctively, as she and Heavin carved their own path. Can you learn from Weinman and master them? Indeed, you can!

John Mullins is Associate Professor of Management Practice at London Business School and author of Break the Rules! The 6 Counter–Conventional Mindsets of Entrepreneurs That Can Help Anyone Change the World (Wiley, £21.99).

You can purchase the book here.