In Hillary Clinton’s first public statement since the inauguration, the former presidential candidate stated ‘the future is female’. In a video address for the 2017 Makers Conference, an event which celebrates female role models around the world, Clinton spoke of the women’s marches against Donald Trump.

“Despite all the challenges we face, I remain convinced that yes, the future is female,” she said.

“Just look at the amazing energy we saw last month as women organised a march that galvanized millions of people all over our country and across the world.”

She continued: “Now more than ever we need to stay focused on the theme of this year’s conference: Be Bold.”

“We need strong women to step up and speak out. We need you to dare greatly and lead boldly. So please, set an example for every women and girl out there who’s worried about what the future holds and wonders whether our rights, opportunities and values will endure,”

Clinton finished the message by stating:

“And remember, you are the heroes and history makers, the glass ceiling breakers on the future. As I’ve said before, I’ll say again, never doubt you are valuable and powerful and deserving of every chance and every opportunity in the world.”

Recently, the former secretary of state announced that she is writing a book of favourite quotes, personal essays and an insight into her time running for president. 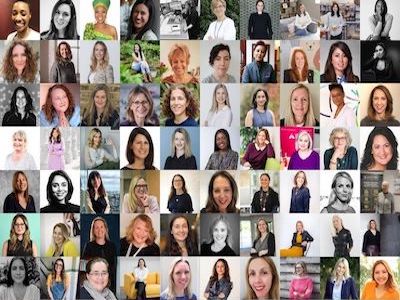 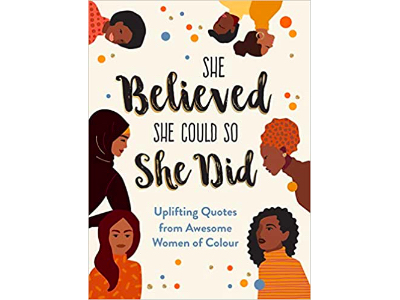