0
You have 0 items in your cart
Go To Shopping
Home > Featuring on WATC > Gabby Logan: “I encourage gender fluidity at home” 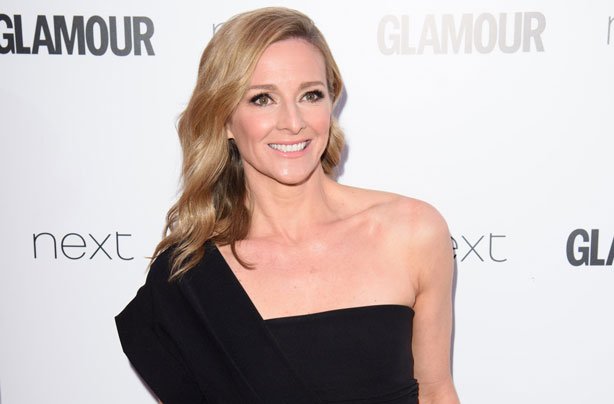 Sports presenter Gabby Logan has opened up about encouraging her children to be ‘gender fluid’.

Speaking to The Sun, Logan explained how she reinforces gender stereotypes at home by allowing her children to ‘do what they want to do’.

“I encourage gender fluidity at home,” she said. “I don’t try to force my daughter into only being into girly things like clothes and make-up.”

“And I don’t try to force my son into only being interested in typically male things either.”

“I think it’s so important to let kids do what they want to do and leave them be.”

Adding that she ‘doesn’t intervene’ on her children’s outfit choices, she said: “Let them make up their own minds about what they wear.”
“If my daughter wants to wear an outfit I don’t like — or have her hair a ­certain way — I won’t intervene.”
Logan joins a list of celebrities who have introduced gender fluidity in their family homes.
Singer Adele’s son Angelo has previously been spotted at Disneyland wearing a Frozen princess outfit, and Will Smith’s son Jaden has spoken out about changing gender norms.
“So, you know, in five years when a kid goes to school wearing a skirt, he won’t get beat up and kids won’t get mad at him. It just doesn’t matter,” he has said.
0Shares
Gabby Logangender fluidity
Previous PostSerbia appoints it’s first female and openly gay prime ministerNext PostLife on the other side of the gender coin: Let’s talk men
X
X