0
You have 0 items in your cart
Go To Shopping
Home > News > Current Affairs for Women > Gabrielle Union: “Modest dressing doesn’t save women from sexual assault” 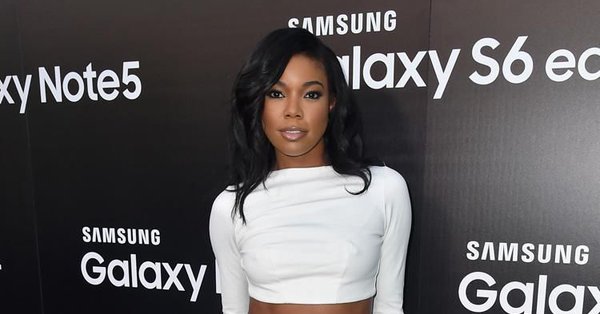 Gabrielle Union has spoken out about victim-shaming in a conversation about sexual assault and its repercussions.

During a live filming on ESSENCE Yes, Girl!, the Bring it On! actress discussed the Harvey Weinstein scandal and how women were ‘blamed’ on social media for ‘going into his hotel room in the first place’.

She explained: “I felt the need to offer some context of how our industry works. In Hollywood, meetings in hotel lobbies, restaurants, suites are totally normal. Meetings at people’s homes, by yourself, totally common. Meetings at isolated office space, in random parts of town, totally common.”

The actress, who has openly admitted to being raped when she was 19-years-old, continued: “And you can get raped anywhere at anytime, any type of person male or female, shape, size, religion, haircut, it doesn’t matter what you have on, what you look like, where you go.”

She also made it clear that there is a difference in the way different races and certain people are covered in the media: “Then there’s the difference in how we treat women of color who talk about sexual assault or sexual violence or sexual harassment or violence period. There’s not the same rallying cry from feminists across the board.”

Union noted, “You can easily see whose pain is valued and whose is discarded. You can easily see it. Because they weren’t the ‘right’ type of victim. If, again, when I saw that video of Courtney Love in 2005 saying, ‘What’s the best advice for young actresses? Well, if Harvey Weinstein invites you to the Four Seasons for a party, don’t go.'”

“But, we decided who we thought Courtney Love was, so, her words have no more value for us.”