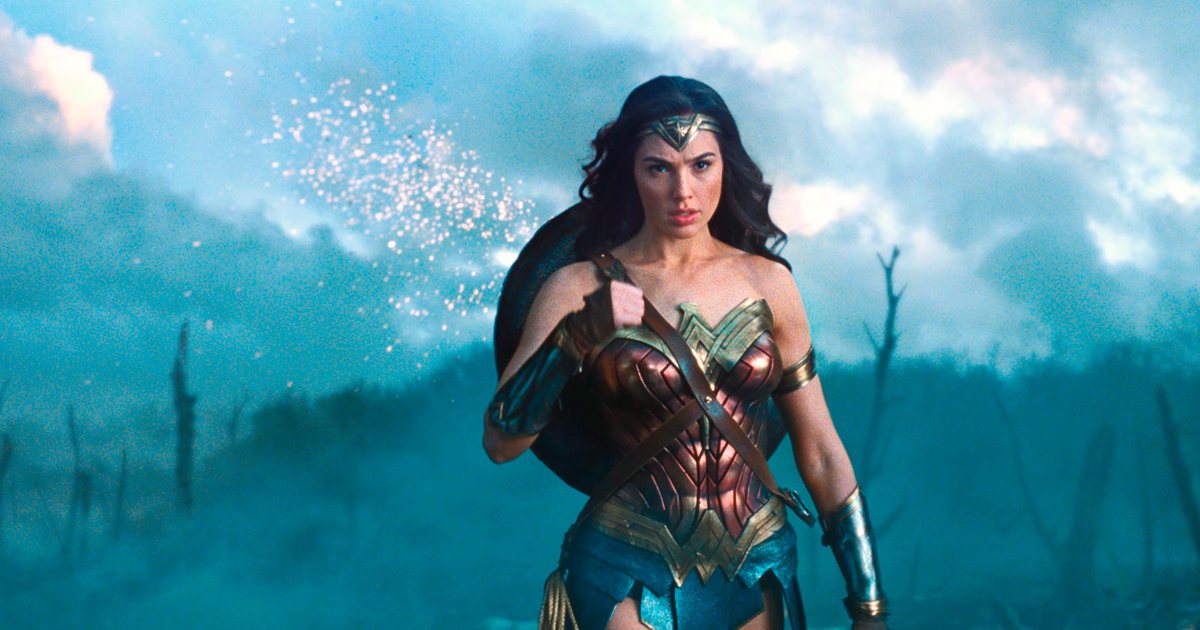 Earnings for Gal Gadot’s starring role in ‘Wonder Woman’ have been revealed to be lower than expected, despite it’s box office success.

According to The Daily Dot, Gadot earned $300,000 (£236,000) for playing the protagonist. Gadot’s paycheck sheds some light on Hollywood’s gender disparity issue.

Whilst the salary itself is a large sum of money, comparisons are being drawn between Gadot and Henry Cavill, who earned $14 million (£11 million)  for his first time playing Superman in Man of Steel.

Cavill’s paycheck included bonuses he received after the box office release, which Gadot may also be entitled to once the movie has ended it’s box office run.

The Israeli actress signed a three-picture deal with Warner Bros, the terms of which agreed she’d be paid US$300,000 for each of the movies she appears as ‘Wonder Woman’ – Batman V Superman: Dawn of Justice, Wonder Woman and the upcoming Justice League.

The first two movies in the franchise have already grossed almost $1.5 billion already, of which Gadot’s share is less than 0.05 per cent overall.

Both Chris Hemsworth and Chris Evans earned between $200,000-$300,000 for their first outings as Thor and Captain America. They went onto receive a reportedly $2-6 million in bonuses.

Robert Downey Jr earned around $50 million for his role as Iron Man in The Avengers. Will Smith was also reported to have made $20 million for last year’s Suicide Squad.

Last month, Wonder Woman achieved the best-selling opening in history for a film directed by a woman.

A sequel has officially been confirmed, so it’s likely that Gal may be able to negotiate a higher salary in the next contract.