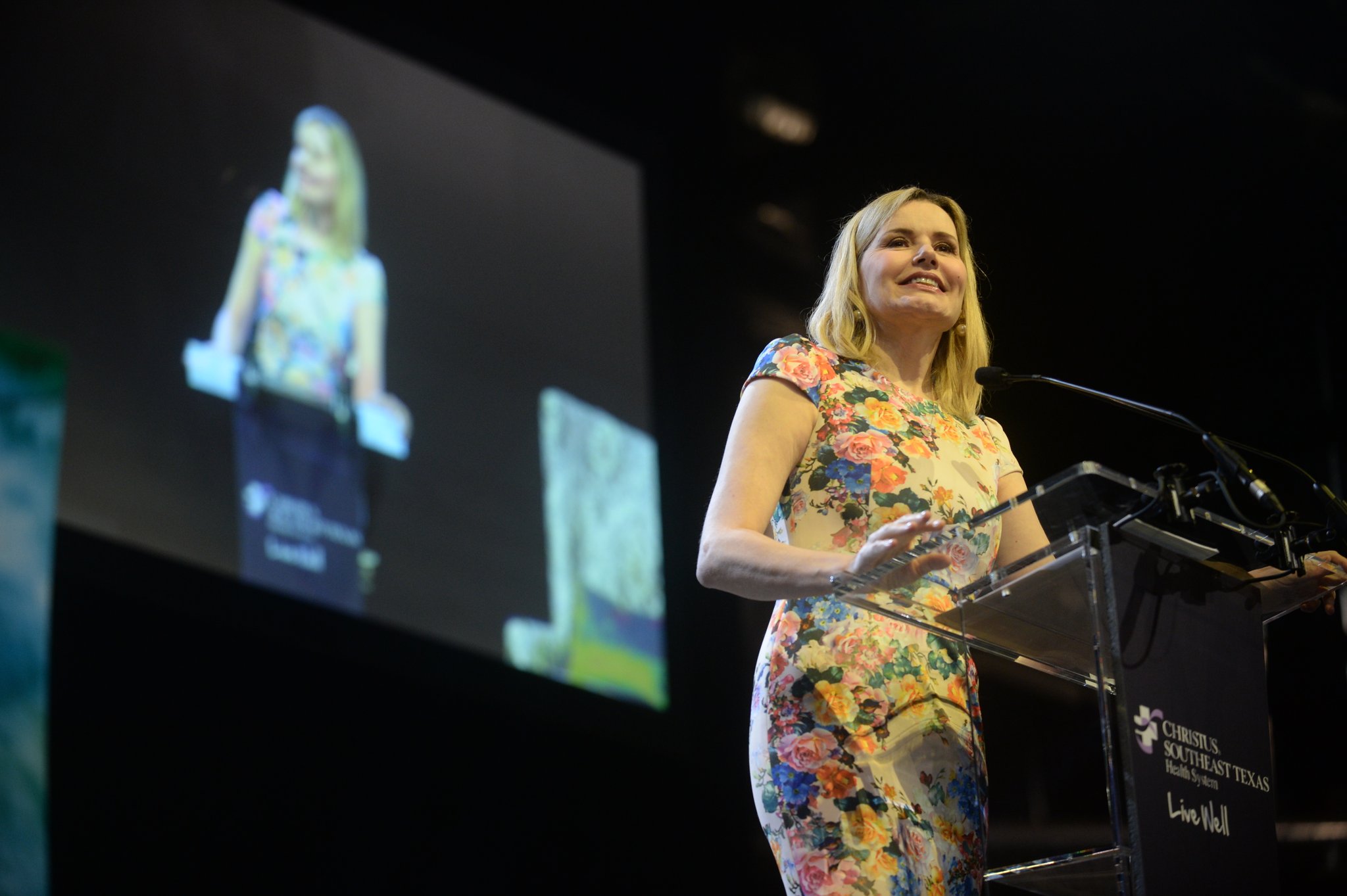 Oscar-winning actress Geena Davis recently spoke out about the advertising market, unconscious bias and how women should advocate for themselves.

The star of Thelma and Louise founded the Geena Davis Institute on Gender in Media over a decade ago, which educates and researches on gender equality in the media.

The institute aims to educate content creators and audiences about eliminating unconditional bias, challenging stereotypes and creating role models within a wide variety of strong female characters in entertainment and media for children.

Geena’s company uses a google tool [GD-IQ] to analyse scripts for television and movies to make sure they are female inclusive, representative and not stereotypical.

In a conversation with Adweek, Davis opened up the need for companies to work on equal representation:

“It’s just very important for every company to realise the potential for unconscious gender bias and take very, very concrete and active steps to counteract it.”

Davis then described working with Ford to ensure that their marketing campaigns catered for women:

“[Ford] realised that women were big consumers of their products and they really wanted to acknowledge that and value their female customers and be very proactive in reaching out to women.”

Davis, who starred in one of the first movie’s about female sports players, A League of Their Own, expressed wanting advertisements to stop objectifying women:

“They [ads] are just clearly, ‘Wow, look how hot this girl is’—whether it’s [advertising] for beer or food or whatever the product.”

“If we skim off that top layer, I think that’s a big, nice step people can take.”

When asked about the term ‘female role model’, Davis expressed a dislike for the phrase, explaining:

“I do get concerned about the concept that these new female characters that we add need to be strong and role models.”

“If you think about Thelma and Louise, for example, it is often held up as fabulous feminist movie, which I’m very proud of and it is, but we kill a guy, evade the law, drive drunk, hold up a liquor store, have sex with a stranger and kill ourselves.”