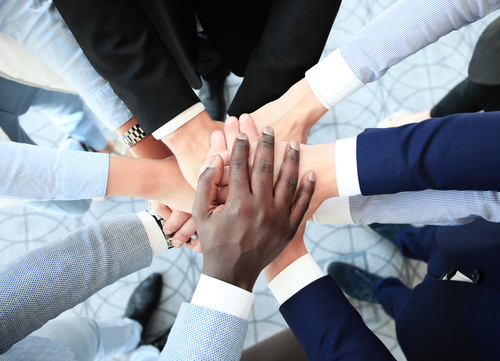 The five-year, one of a kind study, conducted by Sodexo, found that gender balanced entities saw the number of accidents decrease by 12 per cent.

Meanwhile, gender balance management reported an employee engagement rate that was 14 per cent higher than other entities.

The study of 50,000 Sodexo employees examined women across all levels of management – not just upper-level leadership positions – in order to investigate the ‘pipeline’ that will ultimately affect gender balance at the top tier of businesses.

However, the study found that once the proportion of women in management exceed 60 per cent, the benefits plateaued, confirming that a mix between 40 per cent and 60 per cent is necessary for optimal performance.

Sean Haley, Chairman, Sodexo UK & Ireland said, “As a business, we have been committed to the advancement of women for a long time.”

“By putting our head above the parapet and actually conducting research on our own workforce, we have been able to prove that gender-balanced leadership not only makes business sense, but can enhance the quality of life of our employees.”

“Despite notable progress, we are fully aware more work needs to be done, which is why achieving gender balance is one of the three pillars of our Better Tomorrow 2025 vision.”

Alison is the Digital Content Editor for WeAreTheCity. She has a BA Honours degree in Journalism and History from the University of Portsmouth. She has previously worked in the marketing sector and in a copywriting role. Alison’s other passions and hobbies include writing, blogging and travelling.
Previous PostCharting workplace equality on International Women’s DayNext PostJob of the week: Business and Services Trainer, Google Cloud | Google