0
You have 0 items in your cart
Go To Shopping
Home > News > Current Affairs for Women > Gender pay gap to close in 99 years, as UK drops six places in equality rankings 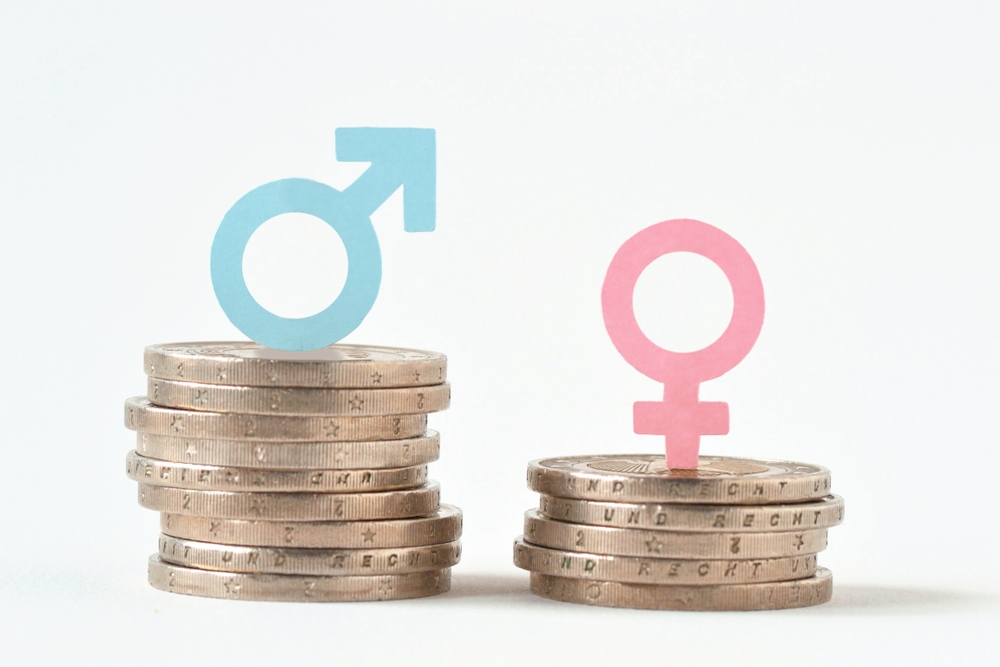 The time it will take to close the gender pay gap will take 99.5 years, according to the latest findings from the World Economic Forum.

This is an improvement on 2018, when the gap was calculated to take 108 years to close. However, it still means parity between men and women will take more than a lifetime to achieve.

According to the report, this year’s improvement can largely attributed to a significant increase in the number of women in politics. The political gender gap will take 95 years to close, compared to 107 years last year. Worldwide in 2019, women now hold 25.2 per cent of parliamentary lower-house seats and 21.2 per cent of ministerial positions, compared to 24.1 per cent and 19 per cent respectively last year.

The Global Gender Gap Report 2020 also saw the UK drop six places in the equality rankings. The UK has dropped from the 15th most equal nation in the world to the 21st.

The World Economic Forum (WEF) reported that Canada, Costa Rica, Switzerland, South Africa, Albania and Latvia were all ahead of the UK, with regards to closing the gender gap across politics, economic, health and education.

Speaking about the report, Klaus Schwab, Founder and Executive Chairman of the World Economic Forum, said, “Supporting gender parity is critical to ensuring strong, cohesive and resilient societies around the world.”

“For business, too, diversity will be an essential element to demonstrate that stakeholder capitalism is the guiding principle.”

“This is why the World Economic Forum is working with business and government stakeholders to accelerate efforts to close the gender gap.”