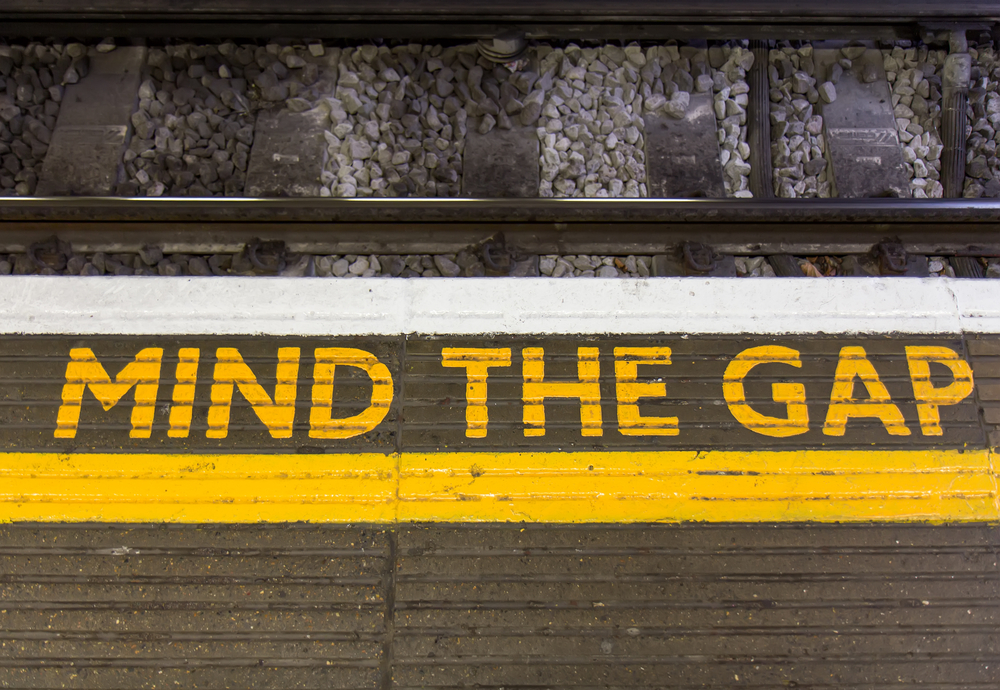 The UK’s gender pay gap has widened due to the impact of the COVID-19 pandemic.

New data from the Office of National Statistics (ONS) has revealed that the gap has worsened by 0.9 per cent over the last year.

What is Gender Pay Gap?

The gender pay gap, the difference in the average earnings between men and women, has been a significant cause for concern for many decades. Usually felt by women, and while it shows signs of closing, the gap remains a symbol of inequality between the sexes. In an attempt to address this, the Government introduced an obligation on employers with at least 250 members of staff to publish data on the salary of their male and female employees annually – a ‘snapshot’ of their gender pay data.

The findings also reveal that the gender pay gap remains much larger for employees aged 40 and over than it is for those aged below 40.

Across the UK, the pay gap in England is higher than in Northern Ireland, Scotland and Wales. This is a very different pattern from 1997, when the gender pay gap was quite equal across the UK.

Commenting on the figures released today, TUC General Secretary Frances O’Grady said, “Women are still getting a raw deal at work when it comes to pay.”

“At this rate, it will take decades to close the gender pay gap.”

“Government must speed things up.”

“It’s clear that publishing gender pay gaps isn’t enough on its own.”

“’Companies must be legally required to explain how they’ll close their pay gaps.”

“And government must introduce legislation to give workers the right to work flexibly from day one with flexible working options included in job ads and invest in childcare.”

The figures, published as part of the annual pay statistics also reveal that wages have only just returned to their 2009 value. In the 12 years from 2009 to 2021, the real value of median pay has not increased. This compares to an increase of 24 per cent for the prior 12 years.

Ahead of the Autumn Statement tomorrow, the TUC are calling on the government to give Britain a proper pay rise. O’Grady added, “Everyone who works for a living deserves a decent living.”

“But the last 12 years have been the worst period for wage growth since Napoleonic times.”

“We need a proper plan from the Chancellor tomorrow to get pay rising across the economy.”

“That means a pay rise for all public sector workers that at least matches the cost of living.”

“If Rishi Sunak does not increase department budgets the pay freeze will be over in name only.”

“And ministers should strengthen rights for workers to bargain for higher pay through their unions, and immediately increase the NMW to £10 an hour.”