Advertisements that show women taking over household tasks after men fail at them will be banned, as well as those that reinforce gender roles.

Due to backlash from several adverts, the ASA will conduct a review and draw up new rules for advertising to take effect in 2018.

Guy Parker, chief executive of the ASA, suggested that the review will consider whether the stereotypes would  “reinforce assumptions that adversely limit how people see themselves and how others see them.”

“Portrayals which reinforce outdated and stereotypical views on gender roles in society can play their part in driving unfair outcomes for people,”

Previously, the ASA banned ads due to objectification, sexualisation that was deemed inappropriate, and for unhealthy body expectations.

Despite receiving several complaints, the ASA could not investigate advertisements that showed gender stereotypes as they did not come in breach of the current guidelines.

Protein World’s “beach body ready” advertising campaign in 2015 sparked complaints for showing a woman wearing a bikini in an advertisement for slimming products.

Other examples include a KFC advertisement that showed a man laughing at his friend’s lack of masculinity.

Another was an advert for Aptamil baby milk formula that had boys growing up to be engineers, whilst girls became ballerina’s.

However the ASA explained that a woman cleaning or a man doing DIY was acceptable to show.

It would be unacceptable to show a woman with the sole responsibility of cleaning up a mess, or a man “trying and failing to undertake simple parental or household tasks”.

The ASA also concluded that adverts that specified activities to boys only or girls only were problematic. 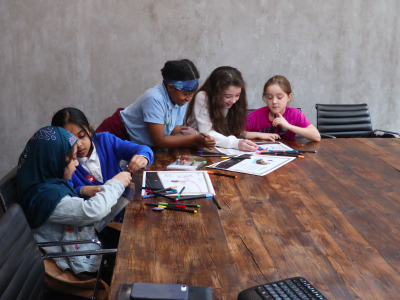 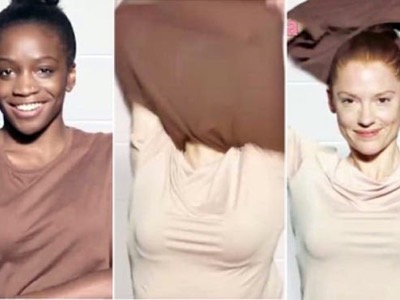