After the shambles that was 2016, I know we were all hoping for a bigger, brighter 2017 that would bound into the picture with some serious bandage-like solutions for every part of the post-Brexit, post-Trump disaster. No such luck. 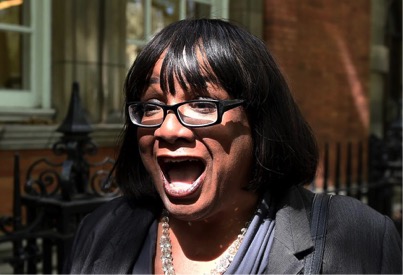 Yesterday marked the formal dissolution of parliament and the official start of the general election campaign, which has already been steadily mounting. I gingerly popped my postal vote envelope in the post box on Tuesday morning for the local and mayoral elections that are beginning today, crossing my fingers for some life-changing politics that would shake up this country.

But I’m not entirely sure Mr X who lives five streets away from me and has an immaculate front lawn will do the trick – who knows, though? Perhaps these are the guys we should really be focusing on, seeing as those on the forefront of the political spectrum aren’t so hot right now.

We open with the ‘car crash’ interview from Diane Abbott which occurred on Tuesday morning. Abbott’s intention was to deliver a Labour campaign pledge to recruit an extra 10,000 police officers but rather turned this into a confusing numbers game. The Tories had struck easy gold in criticism material with this one, but the story has been muffled by the latest news on Theresa May and the Brexit bonanza.

Whilst I’m very much on board with Theresa May’s description of being a ‘bloody difficult woman’ – although it was originally someone else’s description of her, she has embraced it, a stance which I wholly believe shows she will not let anyone walk or over her and rightly so – it seems that she has become rather disillusioned with the Brexit negotiations.

Whilst she touts herself as the UK’s chief Brexit negotiator, she is on track to abandon her duties as an active Prime Minister.

Brussels have suggested this is unrealistic, as the negotiation sessions are expected to be held in the form of intensive weekly sessions over a 15-month period. 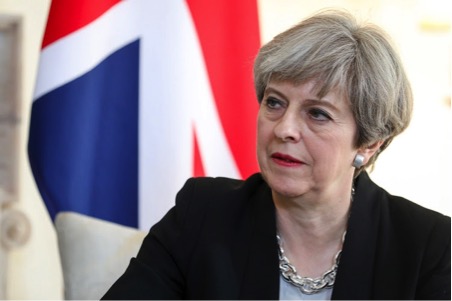 Then there’s the revelation of a ‘divorce bill’ – a cool £85bn to cut our ties from the EU. The suggestion that we could simply walk away from the negotiations without paying anything has only caused tensions to rise and could perhaps harm our negotiating power in later trade deals.

The last dramatic scene before we cut to the credits is the backlash from May after she hit back after the Downing Street dinner fiasco with European Commission President, Jean-Claude Juncker. The Prime Minister has now accused European politicians of attempting to interfere in the general election by the way of misrepresentation in “the continental press.”

It’s rather like a soap opera. Or perhaps a prime-time TV drama. Emily Thornberry, the shadow foreign secretary was quick to comment that May was “wobbling and lashing out like some hybrid of Richard Nixon and Cersei Lannister.” If only I could put pretend like this was an episode of Games of Thrones and not actually worry that this could be affecting our future.

Naomi currently works in the West End as an Executive Assistant for a real estate investment firm, but outside of work hours she is a keen current affairs blogger. You’ll either find her in Topshop spending all of her paycheck, or at her desk, wearing a rather snazzy new outfit but wondering why she has no paycheck left.
Previous PostDame Barbara Windsor opens up having five abortions: “I went through a lot of mental stress”Next PostA parent’s perspective on returning to work 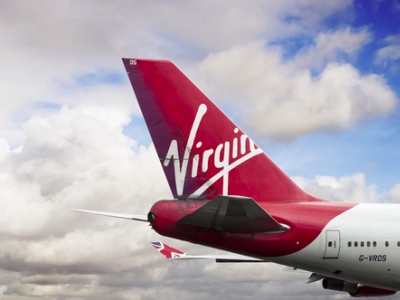