End Racism Day is observed annually on 21 March, because on that day in 1960 police opened fire and killed 69 people at a peaceful demonstration in Sharpeville, South Africa, against the apartheid pass laws. In 1966 the United Nations General Assembly called on the international community to redouble its efforts to eliminate all forms of racial discrimination.

To mark End Racism Day, the Law Society and Sisters in Law has launched a new online project – Say My Name.

The campaign notes that no-one is perfect, and we all get things wrong, but that pronouncing someone’s name wrong can make them feel unheard and minimised. There are two ways in which you can get involved in the Law Society and Sisters in Law’s campaign.

Watch the Law Society’s four videos and then take their interactive quiz, to see if you can say people’s names correctly.

Feature in your own video and share in on social media. In the video make sure you say your name, and explain why it’s important that people learn to pronounce it correctly. Here is a one-page starter guide to making your videos and don’t forget to answer these simple questions:

2020 in review and seven predictions regarding race in the workplace

Moving the Dial on Race: A Practical Guide on Workplace Inclusion | CMI 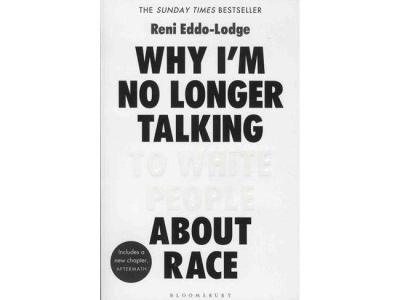