79.7% of girls achieved grades A* to C at A-Level compared with 75% for boys, but the gap between top performing girls and boys narrowed for the first time in five years.

Hundreds of thousands of teenagers in England, Wales and Northern Ireland are receiving their exam results today in A-Level and AS, with students in Scotland already having received theirs.

According to the administrations body UCAS a record 424,000 university places have been offered, which is an increase of 3% on last year.

Overall, mathematics remained the most popular subject to take at A-Level, but modern languages saw a decline in entries.

The proportion of students studying STEM subjects at A-Level remained stable and students taking A-Level computing increased by 16% this year.

AS entries have shown a drop of 13.7% this year, which the government has said is largely driven by schools and colleges starting to take the opportunity offered by the new decoupled AS qualification.

Minister of State for School Standards Nick Gibb said: “Congratulations to everyone collecting their results today, which are the culmination of years of hard work by students and teachers. I wish everyone getting their results success as they embark on the next stage of their lives. With a growing jobs market, the choice of a high quality apprenticeship, university or college place on offer, I’m confident that with hard work and commitment, whatever option they pursue they will go on to fulfil their potential.

“We want to make our country a place where there is no limit on anyone’s ambition or what they can achieve. It is hugely encouraging that this year sees a record 424,000 applicants already securing a place at one of our world-class universities, with increasing numbers from disadvantaged backgrounds gaining a place as well.” 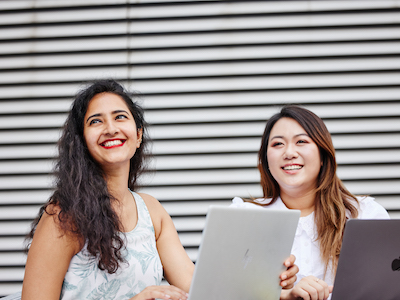 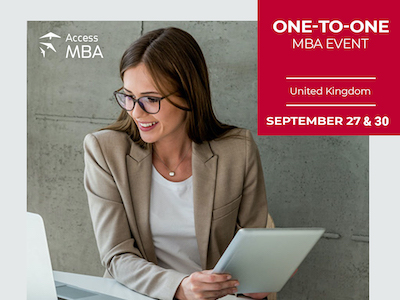