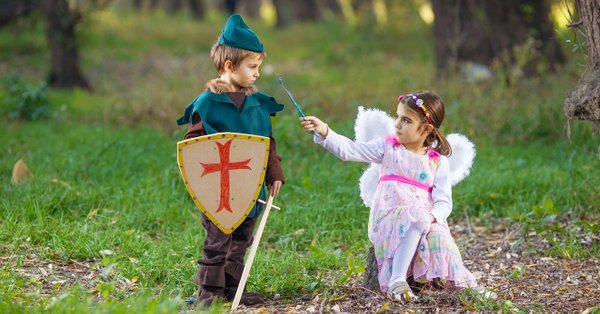 Almost half of girls feel they cannot say or do what they want due to gender stereotyping, according to a survey.

A poll of almost 2,000 young girls around the UK by the charity Girlguiding found that 55 per cent of girls between seven and twenty-one said they couldn’t speak freely because of their gender.

More than half (57 per cent) of the girls surveyed said that stereotypes affected the clothes they wear.

51 per cent said that stereotyping decided whether they participated in sport or exercise.

Almost one in two girls said that how much they spoke in lessons was impacted by stereotyping.

Respondents in Secondary school said they saw stereotypes most frequently on social media, or on TV, film and in magazines.

One in three – 32 per cent – said that they often hear gender stereotypes referenced from their teachers.

23 per cent of respondents aged between 11 and 21 said that they didn’t feel confident due to hearing stereotypes and generic assumptions about women.

Sophie Wallace, of Girlguiding’s advocate panel, called the survey’s results ‘disgraceful’, and claimed girls were “being denied a basic right because of their gender”.

“Society needs to understand that gender stereotypes aren’t just harmful but a barrier to progress.”

Discussing girls playing sport, one of the respondents said girls were ‘made fun of’ for wanting to play sports:

“I want to play football but I can’t because I feel uncomfortable and boys stare at you.”

The poll found that 26 per cent of girls aged seven to 21 thought PE was for boys.

Almost 100 per cent of the surveyed girls aged 11-21 agreed that the advertising industry should make sure adverts show more positive, diverse representations of females.

Tricia Lowther, of Let Toys Be Toys, said: “It’s not surprising that so many girls feel strongly affected by gender stereotypes.

When we look at the messages children receive from from toys, books, clothes and media, we can see that gender stereotypes are widespread.

“To tackle gender equality we need to ensure that childhood is free of stereotypes that have a negative effect on how children feel about their place in the world.” 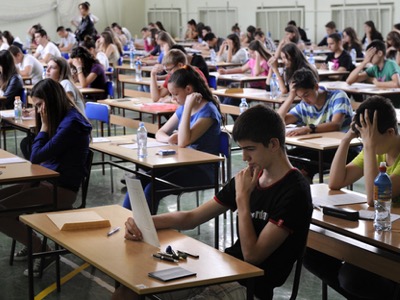