Over the last few years India has become one of the most important business hubs, whether it’s about entertainment business, hospitality, core manufacturing or IT industry.

India is known for its culture, values and hospitality, it is one of the most common vacation destinations for every celebrity around the world. Regardless of the field where celebrities are working it’s a place which is appreciated by all. Almost every celebrity who comes to India appreciates the Indian clothing. That’s why most of them tried to carry Indian outfits whenever they get a chance. Although there is a huge diversity in Indian dresses for both men and women, but still generally men in India wear “Kurta-Pajama” and “Sherwanis” where as women wear “Salwar-Kameez” and “Saree”.

Many global women celebrities have been noticed in ethnic Indian wears. This is because Indian women wear adds a royal and impressive look. Global celebrities including well known Hollywood actresses like Jessica Alba wore a saree while shooting a movie song for the movie “The Love Guru”. American actress and fashion model Halle Berry wore it for the movie “Cloud Atlas”. Julia Roberts for her well known movie the “Eat Pray Love” in which she went to India for Prayer (Meditation). Super models like Victoria Beckham wore it for the cover picture of Vogue Indian Edition, Naomi Campbell for “Lakme Fashion Week” biggest fashion event of India. Even well known singer Lady Gaga and anchor Opera Winfrey cannot resist themselves from wearing ethnic Indian wears when they visited India.

Below info-graphic by Khwaab London comprises a list of such female celebrities who had worn common Indian women dress “Saree” on some specific occasions. Starting with Paris Hilton, she had worn a saree to launch her designer handbag and accessories. This saree was especially designed in such a way so that Paris can easily handle it throughout the event. Elizabeth Hurley who went India a number of times with her ex-hubby Arun Nayar, she was also noticed in many events with Shane Warne during “Indian Premium League” in saree.

0Shares
Indian clothingIndian fashionSareeStyle & Fashion
Previous PostAccepting a compliment gracefully!Next PostHow to Plan For the Business Life of Your Dreams 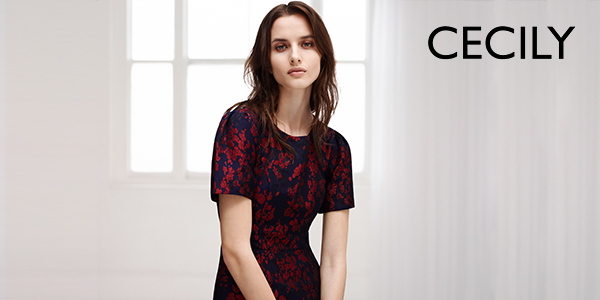 Introducing Cecily – The perfect solution for your working wardrobe 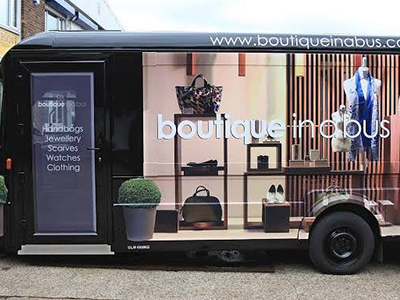 Fashion is on the move – A boutique in a bus that drives to you to shop! 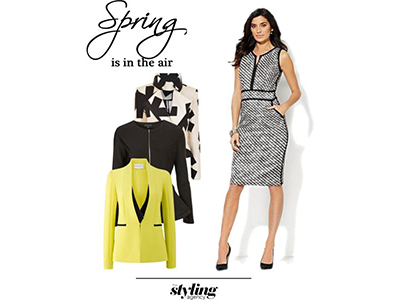 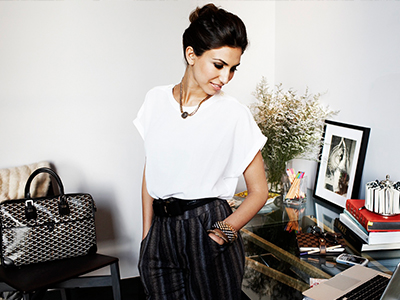