0
You have 0 items in your cart
Go To Shopping
Home > News > Current Affairs for Women > Grenfell survivor celebrates A grade GCSE, after sitting exams hour after the disaster 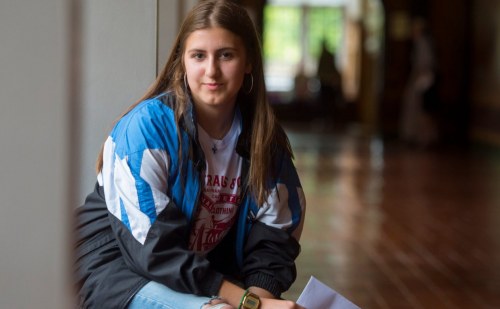 Grenfell survivor, Ines Alves, is celebrating achieving an A grade in her chemistry GCSE, after sitting the exam hours after the disaster.

Alves, 16, made headlines in June after sitting her exam the morning after the Grenfell Tower fire.

Speaking at the time, Alves had said she thought the fire was “nothing major” and went to school, having fled with just her phone and some chemistry notes.

Alongside her A in chemistry, Alves also achieved a nine in Maths, the top grade attainable; an A in Science, and an A* in Spanish.

Speaking to The Telegraph, Alves said, “[The school has been] really good, really supportive.”

“I’m quite happy with my grades.”

She also spoke to ITV’s This Morning, saying, “It just goes to show that if you really want something you can get it.”

“I wasn’t expecting to get attention for just sitting a GCSE exam, as everyone else did.”

“At the time I just thought it was normal.”

In June, it was reported that a fire had broken out at the block of flats in North Kensington. The fire is believed to have spread rapidly due to the building’s exterior cladding, with the fire accidentally started in a fridge-freezer.

It is thought to have caused at least 80 deaths, although a definitive death toll is not expected until at least 2018.

Alves lived on the 13th floor of the Grenfell Tower with her parents and brother, Tiago.

The family have lost all of their possessions, including sentimental photos and they are now living in a hotel.

Alison is the Digital Content Editor for WeAreTheCity. She has a BA Honours degree in Journalism and History from the University of Portsmouth. She has previously worked in the marketing sector and in a copywriting role. Alison’s other passions and hobbies include writing, blogging and travelling.
Previous PostHolly Willoughby gets a huge pay rise – making her equal to co-host Phillip SchofieldNext PostAmy Schumer clarifies salary negotiations: “I don’t deserve equal pay to Chris Rock & Dave Chapelle” 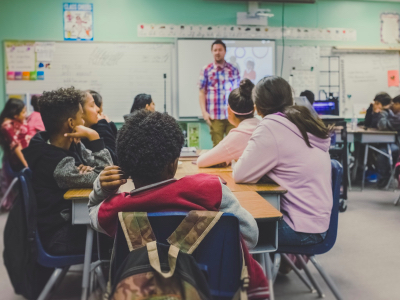 Could you help Future First to create an alumni programme in every state school?