0
You have 0 items in your cart
Go To Shopping
Home > Resources > What impacts working women > A guide to: Women in defence

Armed Forces Day is a chance to show support for the men and women who make up the Armed Forces community: from currently serving troops to Service families, veterans and cadets.

Armed Forces Day takes place on the last Saturday each June and is celebrated throughout the UK in a series of events and social media campaigns.

This Armed Forces Day, WeAreTheCity take highlight some of the inspiring women in defence and showcase the latest news, showing how far the Armed Forces have come in terms of gender equality

The military is starting to realise that “inclusivity means so much more”, Royal Navy Lieutenant Commander Samantha Truelove MBE has told WeAreTheCity. She spoke to WeAreTheCity recently about challenges she has overcome as a female during her time in the Navy.

The RAF is on its way to embracing diversity and promoting gender equality and Sarah Maskell MBE is helping to drive that change. In 2012, Maskell took up her current role as the lead for Diversity and Inclusion Policy for the Royal Air Force and has strived to improve the lived experience of personnel.

Our Rising Stars in Defence

Now in their third year, the Rising Star Awards recognise the achievements of women who are below Senior Management or Director level and therefore represent the female talent pipeline and the next generation of future leaders.

Each year, WeAreTheCity highlight and profile a number of women within the Armed Forces, in the Rising Stars in Defence category.

“The nature of our business is inherently diverse and inclusive –demanding inclusive teamwork and leadership to do our jobs on the sea, under the sea, in the air and on the land.”

“We value every member of our team and promote the principles of diversity and inclusivity in all we do.”

“These awards offer us a wonderful opportunity to recognise all those who are making a real difference in our sector and across sectors.” 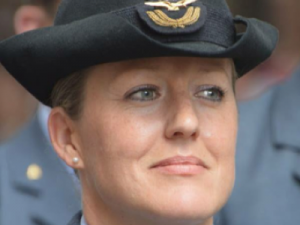 She said, “Since the awards, my fellow Defence category winners and I have been celebrated across Defence Media platforms.

Life continues to be busy, In my day job, I continue to be the Lead Staff Officer responsible for the preparation, mobilisation and recovery of all Unit personnel sent on exercises, Operations or Defence Tasks. I am also responsible for the preparation, facilitation and delivery of all military mandatory training and the physical development of approx. 400 Unit Personnel.

In my role as Deputy Chair of the RAF Lesbian, Gay, Bisexual and Transgender Network I co-organised a Defence LGBT Pride in Defence Conference which focused on Leadership, Culture and Outreach and was held at Ministry of Defence Main Building, Whitehall . The aim of the conference was to look at how Defence embraces the LGBT community, recognises the value of LGBT personnel, and how this continues to require strong leadership from both inside and outside the LGBT community in order to remain an employer of choice. We had 140 Attendee’s from all ranks and grades. Our VIP guest included the Permanent Secretary, the Minister of State for the Armed Forces, Chief of Defence People alongside Ruth Hunt (CEO Stonewall) and Senior leaders from all Services. The conference evaluated exceptionally well and the Chief Of Defence People has agreed to sponsor this event going forward.

Since the awards I was invited and participated in the ‘Authenticity in Leadership’ panel at the GE Aviation UK Diversity Conference. I also had the honor of leading the RAF marching contingent at this years’ London Pride in front of 80,000 spectators – one of my proudest career moments to date.

I was also very surprised to be notified recently that I have been selected to attend the Women of the Year Lunch on 17 October and I am humbled to be regarded as a ‘Woman of Achievement’ amongst 400 extraordinary women, one of whom I am delighted to announce, is my wife Mandy.”

You can view this year’s Rising Stars in Defence here

The Armed Forces is to introduce flexible working, in a bid to keep talented service men and women. The changes will deliver a career, which is as flexible as possible by allowing service personnel to work part time for short periods, as long as the operational effectiveness of the military is maintained.

A transgender soldier is set to become Britain’s first female soldier to serve on the frontline. Chloe Allen, 24, who joined the army in 2012 as Ben Allen, has made the decision to transition from male to female after being caught wearing women’s clothes.

A Lancashire soldier has become the first female Beefeater in ten years – and only the second in history. Amanda Clark, 42, previously served with the Royal Logistics Corps and completed tours in Germany, Bosnia, the Falkland Islands and Iraq.

Ban on women in combat roles expected to be lifted at NATO summitDavid Cameron is expected to remove the ban on women serving in ground combat roles in the British military, at a Nato summit this weekend. The move will mean that women will be able to serve in infantry and armour units. Last month service chiefs unanimously recommended the move after a detailed report was conducted.

Previous PostMilitary starting to realise “Inclusivity means so much more” says Royal Navy Lt Cdr Sam Truelove MBENext PostGot goals? Why your lack of focus is holding you back 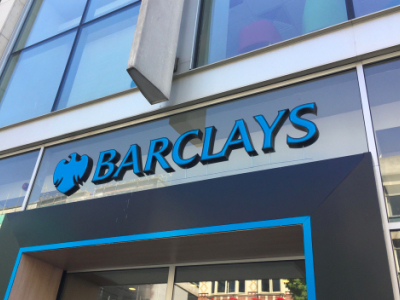 Barclays, Sky, Sodexo & Royal Navy are amongst The Times’ Top 50 Employers for Women 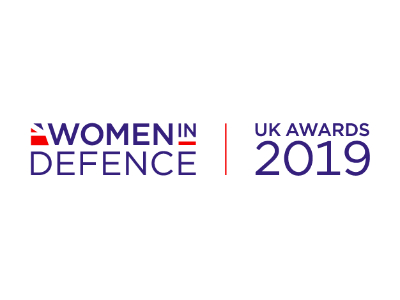 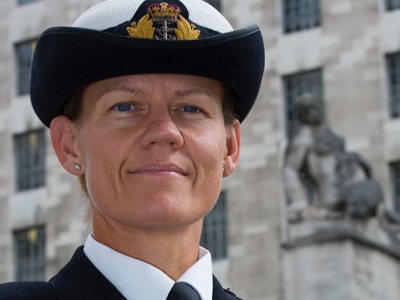