Over half of all UK small and medium-sized businesses say they have a diverse workforce, according to a recent report.

The Aldermore SME Future Attitudes report found that 55 per cent of all UK SMEs have a diverse workforce, with a further 36 per cent stating that improving diversity in the workplace is a focus over the next 12 months.

The report surveyed over a thousand SMEs – representing over three million firms in the UK with under 250 employees – and found that there were a number of reasons why businesses would describe themselves as diverse.

Of those surveyed, over two fifths also had female employees at a senior level and more than a third declared they were open to making adjustments for disabled employees and ensured an inclusive environment for LGBT employees.

Alongside this, the report found that 37 per cent of SMEs were much more likely to do business with a supplier, partner or provider that is well known for its inclusive employment strategies.

Despite the positives the report, a quarter of SMEs still said they had no intention of becoming more diverse over the next year and 22 per cent said that increasing diversity was a low priority for them.

While this could be due to the size of their workforce, 24 per cent of SMEs leaders confessed that they were more likely to employ someone that is similar to their existing workforce. 19 per cent admitted that candidates in their sector tended not to come from a diverse range of backgrounds and 17 per cent said they tended not to attract a diverse range of potential employees.

“It is heartening that so many UK small and medium-sized business owners describe their workforce as diverse.”

“However you define diversity, be it by age, gender, ethnicity, sexual orientation or disability, promoting a diverse workforce should be a key consideration within any business, since employees from a range of backgrounds can offer different experiences to help drive the success of progressive businesses.”

Alison is the Digital Content Editor for WeAreTheCity. She has a BA Honours degree in Journalism and History from the University of Portsmouth. She has previously worked in the marketing sector and in a copywriting role. Alison’s other passions and hobbies include writing, blogging and travelling.
Previous PostInspirational Woman: Christie Cook | Co-Founder of Avery VerseNext PostGal Gadot earned shockingly low salary for ‘Wonder Woman’ 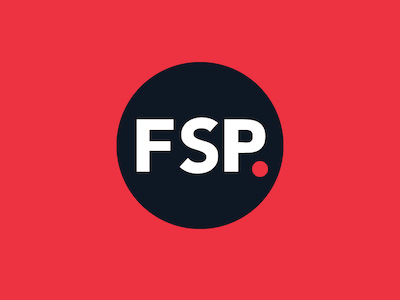 Salary Sacrifice Pensions: Why the scheme matters for SMEs