0
You have 0 items in your cart
Go To Shopping
Home > Culture > Film, TV & Music > Halle Berry says her Oscar win is “worthless” and has changed nothing for diversity 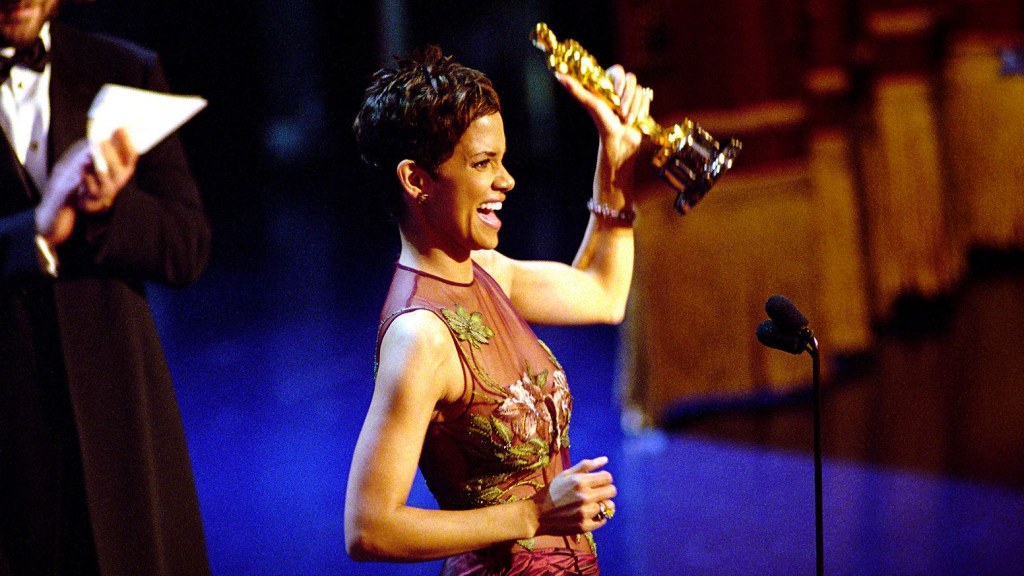 Fifteen years after her best-actress Oscar, Halle Berry is still the only black woman to win that award.

Halle Berry won the best actress Oscar in 2002 for Monsters Ball, dedicating the award to ‘“every nameless, faceless woman of color that now has a chance because this door tonight has been opened.”

Speaking to Teen Vogue, the actress admitted to feeling like her historic win has since ‘meant nothing’ as she remains the only black woman to win fifteen years on.

“I thought it meant something but I think it meant nothing.’”

“I was profoundly hurt by that, and saddened by that,” Berry continued.

The X-Men actress went onto discuss what more could be done for BAME individuals:

“I want to start making more opportunities for people of color. I have conversations more deeply with Academy members, and I’m trying to figure out how to help and add more diversity to the Academy.”

“These kinds of groups have to start changing and have to become more conscious and more inclusive,” Berry added.

“I think black people. . .people of color. . .only have a chance to win based on how much we’re allowed to put out.”

Berry concluded that there needs to be more inclusivity behind the scenes, rather than just on screen.

“That says to me that we need more people of color writing, directing, producing—not just starring. We have to start telling stories that include us.”

Since Berry’s win back in 2002, eight women of colour have been nominated for best-actress—Ruth Negga, of Loving being one of this year’s nominees.

However, five women of colour have been awarded the best-supporting actress gong since 2002, including Jennifer Hudson for Dreamgirls and this year’s winner, Viola Davis for Fences.