0
You have 0 items in your cart
Go To Shopping
Home > Culture > Books > Happy 150th Birthday, Beatrix Potter | Celebrating the author, illustrator and scientist Today marks the 150th birthday of Beatrix Potter, best known for her work as a children’s author and for her literary characters such as, Peter Rabbit, Tom Kitten and Jemima Puddle-Duck.

Born in 1866 into a privileged family, Potter was taught by her governesses and spent most of her free time in the Lake District and on family holidays in Scotland. She developed a love for the outdoors and sketched many animals and plants.

“There is something delicious about writing the first words of a story. You never quite know where they’ll take you.”

In 1983, Potter created Peter Rabbit in a letter to the son of a friend, naming the rabbit after him. In 1902, Potter self-published The Tale of Peter Rabbit, a few months after the real Peter had died. The book was an immediate success.

The Tale of Squirrel Nutkin and The Tailor of Gloucester followed Peter Rabbit, a year later. In total, Potter wrote around 30 books; 23 of them children’s stories.

“Thank goodness I was never sent to school; it would have rubbed off some of the originality.”

Though perhaps most famous for her children’s literature, Potter was also a scientist, interested mostly in natural science. She centred her interests in mycology, the study of fungi; creating microscopic drawings and developing a theory on germination.

In 1897, she submitted a paper entitled, On the Germination of the Spores of the Agaricineae to the Linnean Society, after being turned down by the Director of Kew due to her gender and amateur status. However, as a woman she still could not attend the proceedings or read her own paper. She eventually withdrew her findings after realising her samples were contaminated. In 1997, the Linnean Society released a posthumous apology for the sexism shown when handling Potter’s research. Potter eventually gave all of her mycological and scientific drawings to the Armitt Museum and Library in Ambleside, where they still refer to them today.

In 1905, with money raised from her books and some inheritance, Potter purchased Hill Top Farm, Near Sawrey, in the Lake District. Over the years, she went on to purchase more farms with the aim of preserving the countryside. She was also a prize-winning sheep breeder.

In 1943, Potter died from pneumonia and heart disease. In her last will and testament, she left most of her property to the National Trust. She is credited with preserving much of what is now known as the Lake District National Park.

“With opportunity the world is very interesting.”

In celebration of her birthday, the Royal Mail is releasing a series of stamps depicting some of Potter’s most famous creations.

Royal Mail’s Philip Parker said, “She created unforgettable characters which have been loved by successive generations.”

Alongside the stamps release, a first edition copy of The Tale of Peter Rabbit is expected to reach £35,000 when it goes to auction today.

Alison is the Digital Content Editor for WeAreTheCity. She has a BA Honours degree in Journalism and History from the University of Portsmouth. She has previously worked in the marketing sector and in a copywriting role. Alison’s other passions and hobbies include writing, blogging and travelling.
Previous PostRunning the Business Marathon! | Rachel Walton, BMGNext PostEnsure your business stays on track this summer 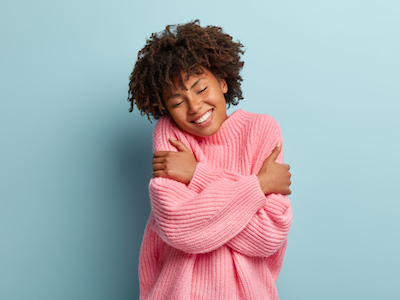 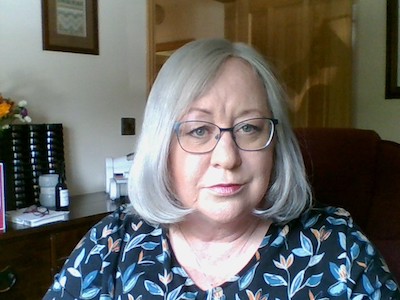 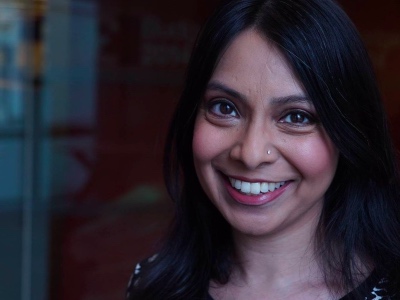 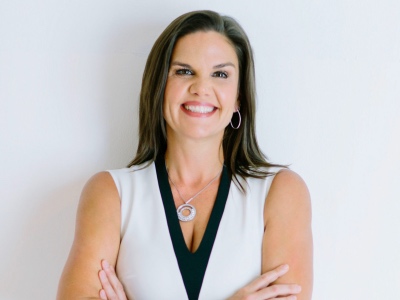