0
You have 0 items in your cart
Go To Shopping
Home > News > Current Affairs for Women > Happy Birthday NHS! 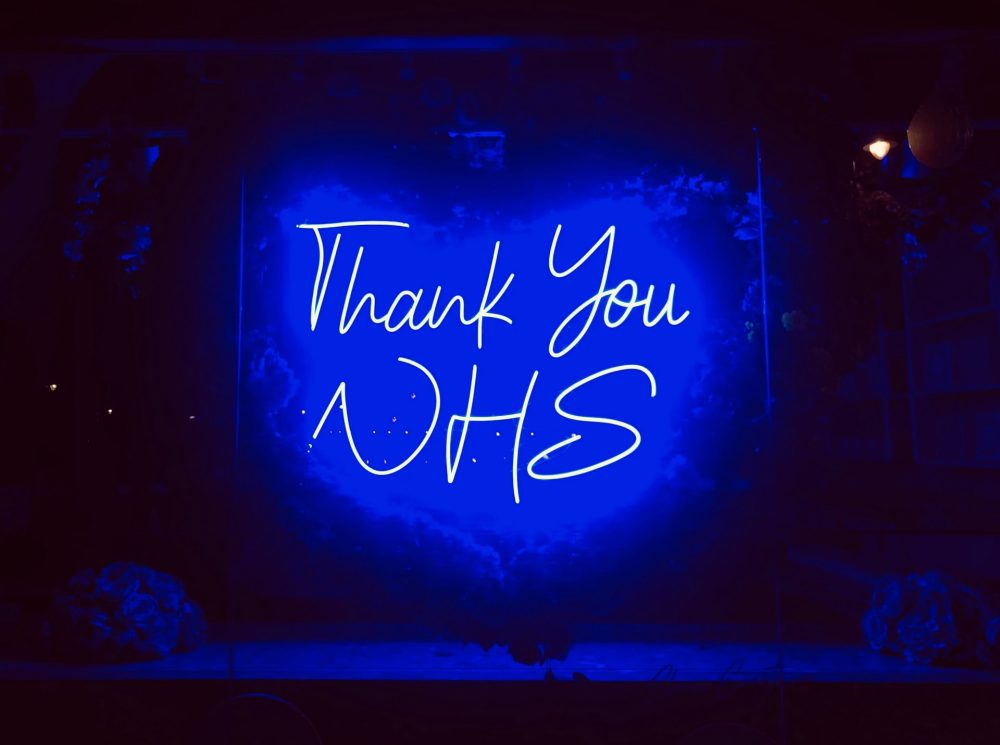 The NHS was born in 1948 and was spearheaded by the then current Minister of Health, Aneurin Bevan. The NHS grew out of legislation passed by the Labour Government after the Beveridge Report recommended creating a ‘comprehensive health and rehabilitation services for prevention and cure of disease’.

The NHS was a fundamental part of the process of rebuilding the country after the Second World War. The NHS would supply free care for everyone, despite their financial circumstances and Bevan famously stated that the organisation would provide care from ‘cradle to grave.’

Before the NHS, British citizens had to have insurance policies in order to pay for their health care bills. This often meant that the poorest in the country could not afford healthcare due to their low incomes.

The NHS is one of the world’s largest employers, with approximately 1.7 million employees. Currently, women currently make up 77 per cent of the NHS’s workforce. The NHS is largely funded by taxes and National Insurances contributions, but a small income comes from some chargeable services.

Throughout the years, the NHS has made a number of remarkable advancements including revealing DNA structure; the first kidney transplant and hip replacement; making the contraceptive pill widely available; the first test tube baby; and the introduction of comprehensive breast screening.

This year, the NHS’s birthday is dedicated to thanking everyone who has supported the NHS during coronavirus. People across the UK are being urged to Clap for Carers to help celebrate and show their support.

Clap for Carers founder, Annemarie Plas, is amongst those supporting the initiative as well as NHS England’s Chief Executive, Sir Simon Stevens. The collective round of applause is due to take place on 5th July.

Millions of people across the country joined in the original Clap For Carers at 8pm every Thursday evening. The last official event took place at the end of May.

Previous PostLeading from home: the art of letting go and why it’s critical to sanity and successNext PostBeing a strong female entrepreneur: Grit, determination and agility