0
You have 0 items in your cart
Go To Shopping
Home > Culture > Occasions > Happy Diwali! From everyone here at WeAreTheCity, we would like to wish you a happy Diwali!

Diwali, beginning today, is a five-day festival deriving from the Sanskrit ‘deepawali’ or ‘row of lights’.

The festival, also know as the Festival of Lights, is an ancient Hindu festival symbolising the victory of good over evil. Traditionally, the festival celebrates the homecoming of Lord Rama after fourteen years in exile, having been banished with his wife and brother by his stepmother. While exiled Rama’s wife is captured by the 10-headed king of demons, Ravana. After battling to save her, they both return home and it is said they rule the land peacefully and with prosperity.

Diwali also marks the beginning of the Hindu New Year and is held in honour of Lakshmi, the Hindu goddess of wealth and prosperity. For many it signifies the start of the new financial year. Over the next coming days, we will focus on how you can adopt the Hindu attitude and demonstrate how you can refresh your financial situation.

As Diwali is the festival of light, you can expect lots of bright colours with streets and homes lit up.

Traditionally, diyas (a candle or lamp) is lit to mark the festival and placed both inside and outside homes. This symbolises lighting the way for the goddess Lakshmi and many people leave their doors open to welcome her in. Fireworks are also set off and electric lights adorn the streets.

For many, Diwali is a time to wear your best clothes and enjoy a family feast. Sweets, known as mithai, and gifts are given to friends and family, while curry, flatbreads and dried fruit create the celebratory dinner.

For those looking to join in with the Diwali celebrations, there are a number of events taking place across London. Leicester also hosts some of the biggest celebrations outside of India in their fortnight-long light parade.

Do ethical vegans have the same legal protection as religious people? Should they? 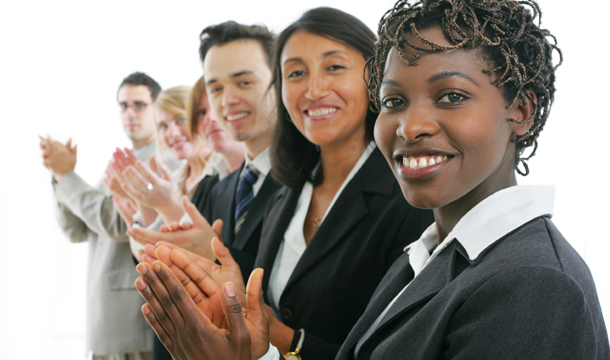