0
You have 0 items in your cart
Go To Shopping
Home > News > Happy National Receptionist Day!

National Receptionists’ Day was first launched in 1991 in the US to celebrate the role of professional receptionists and is a special day to recognise and appreciate all the things that receptionists do for an organisation.

The purpose of National Receptionists’ Day is to:

Each year National Receptionists’ Day grows bigger and is now celebrated on the second Wednesday in May by companies across the globe including the US, Canada, the UK, Australia and New Zealand.

Offices in general have definitely changed over the last few years and that can mean the role of the receptionist involves much more multi-tasking than it used to do.

Caroline Meikle, of Pitman Training, which is one of a number of companies which runs courses for professional receptionists, describes it as “tough and challenging”, citing dealing with difficult customers, keeping eye contact with queues of people and the need for great communication skills.

“There’s much more pressure on the front desk person to be the face of the company,” she continues “and to be unflappable, almost like a PA role as well.” She adds that the skills a professional receptionist needs include touch typing, so that they can accurately take down messages, and learning calendar and appointment making.

Some argue though that to take the best advantage of what a receptionist can bring to a company, as well as all of the above, what is actually needed is some sales training. Being a receptionist has traditionally been a very female role and for many women it was the apparent career choice.

Meanwhile, a gift component to the day continues to present a challenge for bosses and executives. How do you honour assistants without being sexist or patronising? This is especially true as more men are increasingly hired for admin positions. It becomes much easier for bosses if they have a close professional relationship with their admins (giving a gift basket, a gift card, or other rewards as suitable.) In larger companies, it is the smart department head who will take an entire administrative staff out to lunch to celebrate the day. 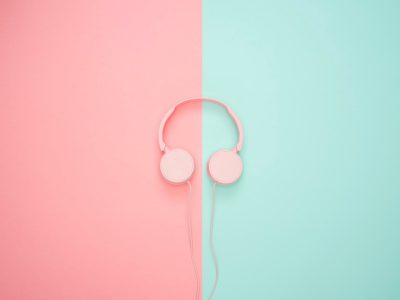 Is it professional to wear headphones at work?