0
You have 0 items in your cart
Go To Shopping
Home > News > Current Affairs for Women > Sexual harassment is ‘tolerated’ in the fashion industry, says Christy Turlington Burns 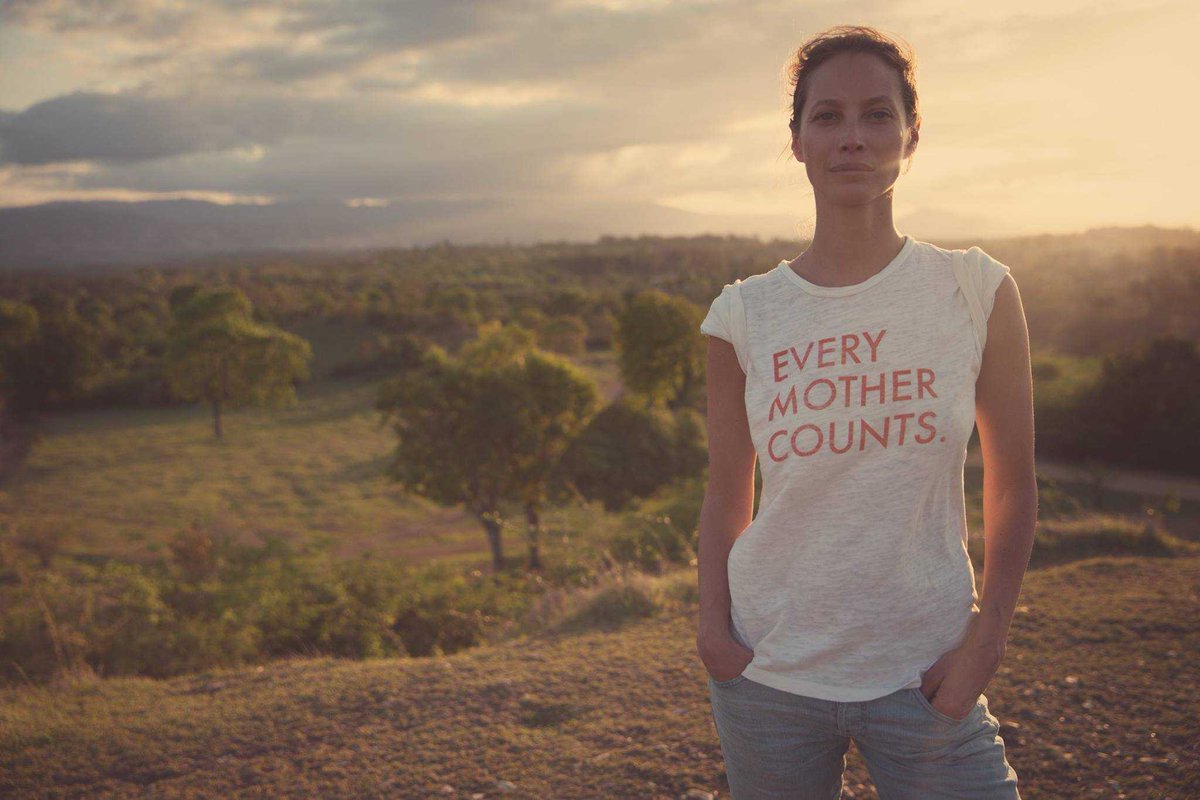 Christy Turlington Burns has opened up about sexual harassment in the fashion industry, calling it ‘widely known’ and ‘tolerated’.

In light of the recent allegations against Harvey Weinstein, Turlington Burns revealed that ‘predatory’ behaviour in the industry needs to be addressed. Discussing the subject with WWD, the supermodel revealed she had personally never been mistreated or experienced any harassment. She explained that this was in large due to her mother’s protection.

“I can say that harassment and mistreatment have always been widely known and tolerated in the industry,” she said.

“The industry is surrounded by predators who thrive on the constant rejection and loneliness so many of us have experienced at some point in our careers. I feel fortunate that I did not personally experience anything traumatic, but also know that is not the norm.”

Recalling how easily she could have been exploited by men in the industry, Turlington Burns said:

“There were many times I could not believe who I was left under the care of on early trips to Milan, Paris or London.”

“I would get off of a flight and find some creepy playboy type there to meet me.”

“In hindsight, I fear I may have played the ‘honeypot’ that has been described in the stories about these predators who make other women feel protected,” she added.

She described feeling like an ‘unknowing accomplice’ to harassment: “I might have been the assurance that made other young women feel safer. If I’d known how these men thought and behaved, I might have done more to stay clear of them.”

The founder of nonprofit, Every Mother Counts offered a part solution of keeping young models in school and off sets, ‘until they are adults’.

“But that’s only part of the problem. We need to teach our girls, and young boys, how to protect themselves and defend themselves against predators in every area of their lives.”

She continued, “Sexual harassment can happen anywhere and at any time. In the playground, in school, on the bus, in crowded public spaces. Accepting this and preparing for it will help more of us know how to handle it when it does happen.”