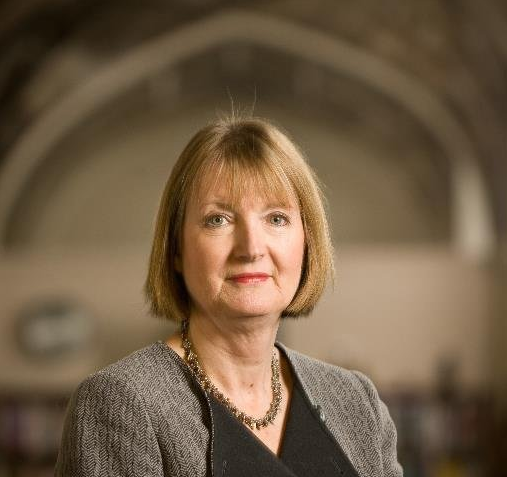 Labour MP Harriet Harman has called for the next Labour leadership contest to be all female.

Although there are no plans for current leader, Jeremy Corbyn to step down, the party’s former deputy leader has gone one step further and called for men to sit out the contest and back women for the role as Labour leader.

The Labour party has never had a female leader, while the Conservative party has only had two – Margaret Thatcher and current Prime Minister, Theresa May. However, Harman has been acting leader for the party.

“The men can jostle amongst themselves to be deputy.”

She continued, “More than that, actively support a woman to be leader.”

“They’ve got to be holding themselves and each other back in support of the Labour party getting a woman leader.”

“Because the Tories have had not one but two women leaders.”

“At the moment, I’m advancing this argument and I’m not saying I’m making a huge amount of progress with it.”

“I’m startling a lot of the would-be leaders and they think I’m joking and peel away with laughter and I’m like, deadly serious.”

“You’ve had women saying there should be a woman leader.”

“You’ve had men saying there shoud be a woman leader, but we haven’t yet had the men who are potential leaders saying, ‘this time it’s a woman’.”

Alison is the Digital Content Editor for WeAreTheCity. She has a BA Honours degree in Journalism and History from the University of Portsmouth. She has previously worked in the marketing sector and in a copywriting role. Alison’s other passions and hobbies include writing, blogging and travelling.
Previous PostFemale supervisor called ‘little lady’ by top UK bank executive, FCA revealsNext Post09/04/2018 – The Great Gender Pay Gap Debate

The importance of community for business leaders