0
You have 0 items in your cart
Go To Shopping
Home > Blogs > A New Normal > Have we reached our limit with quotas? | A New Normal 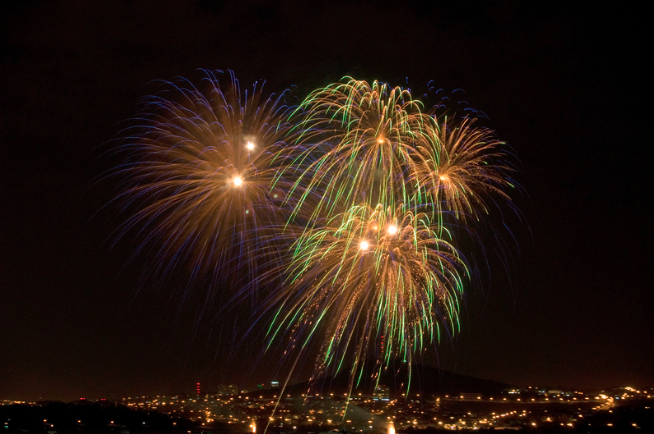 As an organisation, saying that you’re going to fix your gender balance issue by imposing quotas is like dropping a lit match in a fireworks factory – initially visually spectacular, but ultimately destructive.

Let me explain why… I’ve had a number of conversations over the last couple of years about quotas as a tool for fixing gender balance in organisations (and I’m not the only one – a recent Financial Times article describes quotas as “flawed but effective”) – whether it’s imposing quotas on short-lists for recruitment, or quotas for board membership, it’s clearly well-intentioned, and bold, but done in the wrong way, can be extremely problematic.

I’ve never had a conversation about quotas where there hasn’t been at least one person in the room visibly bristling at the term and its connotations of tokenism, and that’s really my first point. Implementing something like this, and referring to it as a quota is going to alienate almost everybody in an organisation, whether it’s those who aren’t included in the treasured “quota-ed” population feeling they’re being marginalised or phased out; or those who are being targeted being seen as or treated as tokens (or worse still – creating that niggling doubt about why they’ve been given the opportunities they have).

Clearly though, in a world where we’re aiming for nothing, we’re not going to make any progress. I’d always advise clients to think about targets instead of quotas. It’s a subtle but important semantic difference. Whereas a quota is a mandated number, a target is an aspiration to achievement – a journey rather than an immediately imposed destination. Ultimately though, it’s not as simple as just “re-branding” a quota to a target. To make a target work as a tool to change the balance in an organisation, you will need four key things:

With these factors in place, sustainable cultural change is possible. So if you want to create a long-lasting and sustainable light installation in your business, instead of a spectacular and destructive fireworks display, you might want to think about targets rather than quotas. And we can help you to design your journey – you can find more information about how on our website www.anewnormal.co, or why not get in touch with us at [email protected] – we’d love to hear from you.