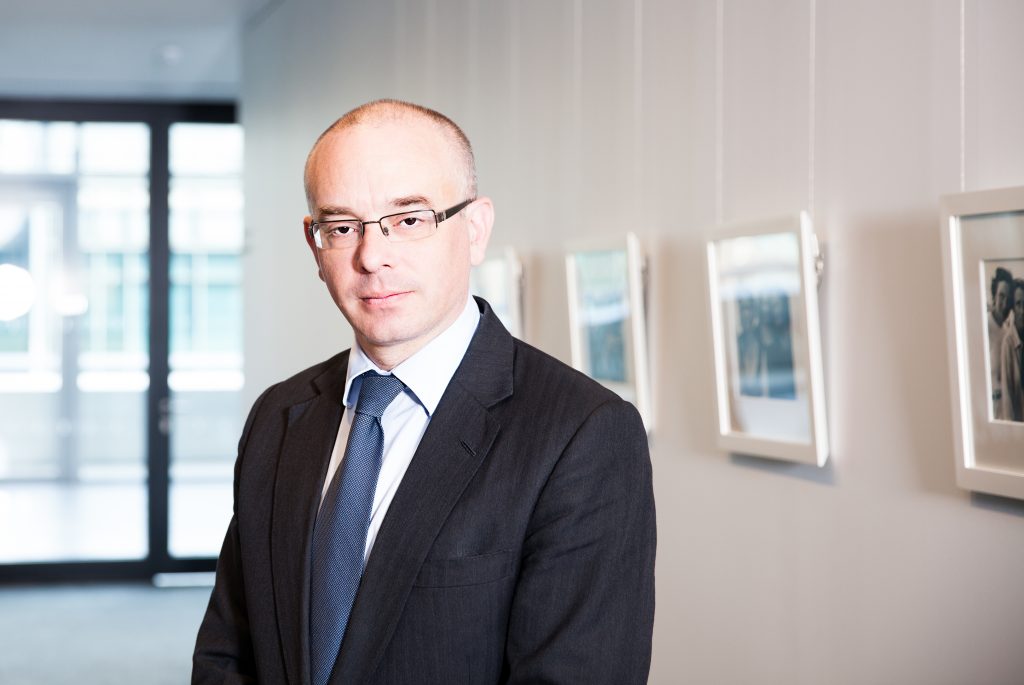 Paul is the Chief Economist of UBS Global Wealth Management. He is a member of the Global Investment Committee, and (despite being told to stop studying art at the age of twelve) sits on the UBS Art Board.

He is a UBS Opinion Leader, and a member of UBS Pride. He participates in the UBS Nobel Perspectives program and is a supporter of the UBS Women in Economics program.

I have been researching the economics of diversity and inclusion (or the economics of prejudice, to take the negative aspect) for some years. The economic damage that prejudice in any for does is very obvious. The economic benefits that can be achieved from a diverse and inclusive working environment are significant, and are only likely to increase as we enter into a period of increased structural change in the global economy.

Gender is the biggest diversity issue, because of how many people it affects. It is also (generally, not always) a visible form of prejudice, where prejudice occurs. If men are not supporting gender diversity, then what does that say about their attitude to other areas of prejudice – affecting fewer people, or which are less visible?

I also think that men need to be involved in the discussion about gender equality early on, to reduce the risk that they feel threatened about the discussion. There is always a risk that if people are made to feel threatened, or made especially uncomfortable by the debate they will react in a very defensive manner. This then limits any kind of progress.

I think this varies according to the people involved. I think that there has been a general shift to “conversations of people” rather than the artificial binary of “ conversations of men versus women” (which is itself a prejudiced framing of the debate, excluding non-binary for example.). That shift has helped to include men in gender conversations.

The broadening is not universal, and I feel in societies where diversity is more about legal policy than genuine culture there is a

I am not sure that such phrasing makes men feel that they are absolved of responsibility – but there is a risk that they feel excluded from the discussion. I think that where men recognise that there is a gender diversity problem they feel that they should be part of the solution. There is perhaps a diffidence about how to become involved in creating a solution when confronted by language that is overtly exclusionary.

I think that open and honest discussion about the issues is always helpful. Companies should not seek to present themselves as perfect, or improving. Realism is an extremely helpful device in discussing diversity or the challenges of prejudice.

Traditionally there has been a focus on mentoring, but reverse mentoring can also be valuable. For example, having younger male staff mentored by a woman can give men important insight into the importance of diversity early in their careers.

I do not at the moment, but I have done in the past. I have always sought to mentor people as people. I have also managed women (indeed at one time had only women direct reports).

I am not sure that I have a large enough sample size to draw any conclusions. I have mentored or managed women who have been reluctant to leave their comfort zone, but then I have had exactly the same experience with male colleagues. Similarly I have had ambitions female and male colleagues. It depends on the personality traits. I would not like to generalise from the limited experiences I have had. 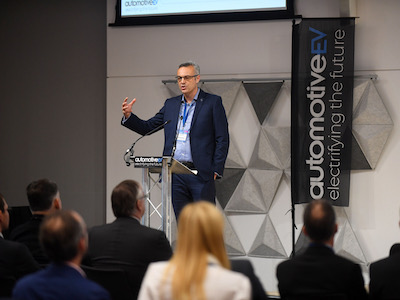 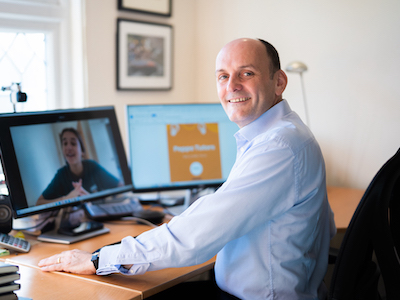