In our latest HeForShe interview, we talk to Paul Russell, co-founder and director of Luxury Academy London about gender equality.

Have you witnessed the benefits that diversity can bring to a workplace?

Absolutely. I’ve worked in and alongside many different workplaces, in terms of industry, structure, global location, and I have found diversity to be integral to creating a dynamic culture. At Luxury Academy, our business is soft skills, training staff in the essential know how that allows them to lead, communicate and relate better to others. Experience, lifestyle, culture; it all feeds into soft skills. And whilst soft skills can be taught, diversity can bring a baseline level of empathy, understanding and knowledge that can be built upon to create an outstanding service environment.

Growing up in India, and bearing witness to the deplorable way women are often treated in the workplace, it’s a subject I actually feel quite passionate about. Luxury Academy has two, soon to be three offices in India in addition to the UK, and we offer a free training programme in India for women on confidence, assertiveness, body language and so forth. This training will enable women in the country to gain employment through essential workplace skills. We also teach business skills for women in Indian villages, for example how to determine pricing, understand costs and ultimately make a profit through their handicrafts. I believe if you have the capacity to support gender equality, you should do so, whether as a man or a woman.

Whilst gender equality is an issue I’m actively involved in through Luxury Academy, it’s not a conversation I have particularly contributed to. As with any conversation, increased participation can bring increased experience, knowledge and viewpoints which can be valuable to the overall conversational outcome. And in a conversation as important as this one, welcoming men to share and converse will undoubtedly be beneficial.

I wouldn’t say that the name of a group or network would make an individual feel absolved of a moral inclination to engage with the gender quality topic in the general sense, but it may deter them from actively engaging with that particular group.

I am sure that there are more men that would like to be involved in the gender debate, who are perhaps already promoting gender equality within their own organisations. It is about communicating with this segment, and encouraging a dialogue.

Women are massively different to men in a mentoring situation, and one of their greatest challenges is actually self-doubt. They have the knowledge and in many cases have more knowledge than their male counterparts but they question themselves so extensively that they begin to convince themselves that they’re wrong, and as such say nothing and don’t put themselves forward. When I mentor women, developing confidence and eradicating fear of failure is paramount. Tackling the assumption that they’re not being listened to or taken seriously is key and with it the automatic propensity towards more submissive body language in meeting and group discussions. Mentoring can be transformative. 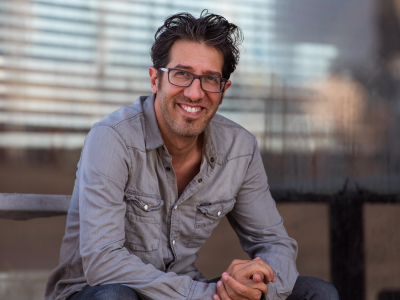 Our top inspirational interviews for November 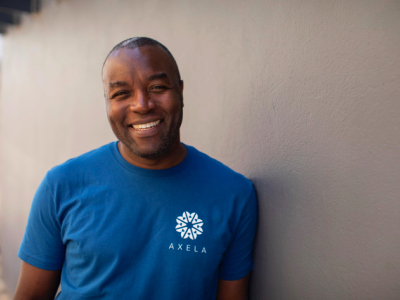