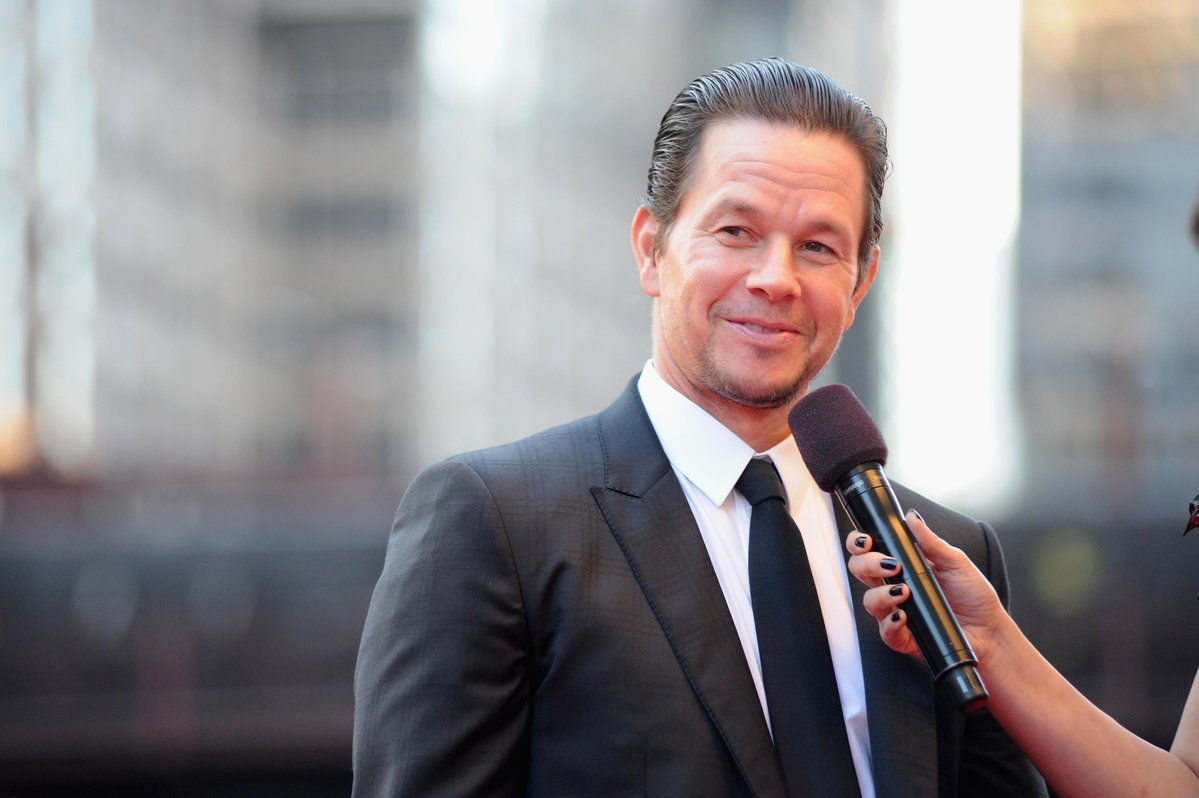 That figure is nearly three times more than their female counterparts, who took home $172.5m (£134m) between them.

All of the top ten actors, which includes Adam Sandler and Tom Cruise, all took home more than Emma Stone.

Natalie Robehmed, a writer for Forbes, said the pay disparity was due to the availability of different roles on offer. She told the BBC:

She wrote: “In release schedules dominated by superhero movies and brawny blockbusters, there are simply fewer parts for women that pay the sizeable backend profits that result in leading men’s large paydays, or the franchise sequels that permit aggressive negotiation for favourable deals.”

“According to a 2016 study, women comprise just 28.7% of all speaking roles in movies and only a quarter of roles for characters over the age of 40–an ageism and lack of opportunity not facing Hollywood’s leading men.”

“Until there are an equal number of high-paying roles, there will continue to be an inequality in the paychecks of Tinseltown’s very richest.”

Wahlberg’s fees are estimated to have come from starring roles in Transformers: The Last Knight and Daddy’s Home 2.

He also receives fixed compensation from some of his films, meaning he will make money on any movie, regardless of how it performs at the box office.

The complete list of top 10 paid actors is as follows: