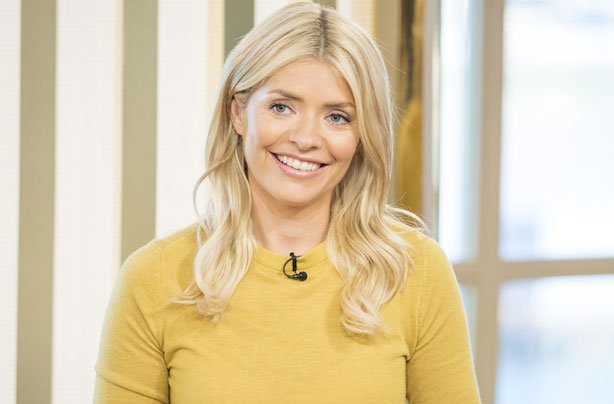 Holly Willoughby has been praised for defending the #MeToo campaign from critics on This Morning, including her co-presenter Phillip Schofield.

During a debate on ITV’s This Morning, LBC radio host Nick Ferrari claimed that the accusations have gone “too far”.

He suggested that anyone could ‘soil someone’s reputation’ by using the hashtag, and that MP Mark Garnier, who admitted to sending his former assistant to buy sex toys, should not be accused of sexual harassment.

“My concern is the good that’s been done with the hashtag #MeToo campaign,” said Ferrari.

“Where is the level then?” Willoughby cut in. “You can’t say ‘if it’s rape, you’re allowed to say it’. Where does it stop?”

Ferrari responded by explaining that one example is ‘inappropriate behaviour’, and ‘then there is trying to sidle up or touching hands or trying to move it to a sexual position.’

Willoughby’s co-host Phillip Schofield also criticised the movement, asking why more victims didn’t go to the police. He also expressed concern that many men were named on Twitter with ‘no proof, with no concrete evidence’.

The Dancing on Ice presenter responded: “Even with [Harvey] Weinstein, some did go to the police thirty years ago and nothing was done.

It does take extra measures. Doesn’t it just go to show the extent of the relief on women?

Schofield responded by suggesting that many women wouldn’t be in happy relationships had their male partners not persisted in pursuing them.

“Does it rub all of that out?” he asked. “Any guy would be terrified that what he is doing is inappropriate.”

However Willoughby refused to listen to Schofield, replying : “We can’t liken it to that, because it will stop women from coming forward again.”

Critics of Schofield and Ferrari took to Twitter to condemn the men for their comments.

“Holly is the only person talking sense,” wrote one.

Another slammed This Morning for it’s handling of the issues: “Totally triviallised the subject and discussed by two ignorant men who’ve no idea the daily sexual harassment women deal with.”

The #MeToo campaign has seen people across the world share their stories of sexual harassment or assault.

It gave the victims an opportunity to make their voices heard, and to highlight the magnitude of sexual harassment.