The House of Commons is set to become more diverse than ever, the results from the General Election have revealed.

As well as record numbers of women in Parliament, there are also more ethnic minority, disabled and LGBT MPs than ever before.

The number of black, Asian and ethnic minority MPs has risen by ten, from 41 to 51. The Labour Party has gained two disabled MPs, taking them to a total of four; while two disabled Conservative MPs were also re-elected.

According to John Peart, the lead for LGB policy at the Equalities Office, there is also more LGBT MPs than ever. In 2015, there were 32 openly LGBT members of parliament, but this appears to have risen to over 40.

It was recently reported that there were more LGBT MPs standing for seats than ever before. Over 200 LGBT candidates stood for the major parties in the 2017 General Election, compared to 130 candidates in 2015.

It has also been announced that Layla Moran has become the first MP of Palestinian decent. Moran, a physic teacher, overturned the Conservative majority of nearly 10,000 to win the Oxford West and Abingdon seat. Moran will be the Liberal Democrats first ever BME woman MP.

Speaking to The New Arab before the election, Moran said, “My Palestinian background has made me interested at a global level.”

“Politics was always at the dinner table, it primed me to engage.”

“De facto, I will be a representative of our community in parliament, and it will be a great honour which I take humbly.”

He said, The 2017 parliament will be the most diverse ever, with ten new ethnic minority MPs taking the total of non-white parliamentarians to 51.”

“Thirty years on, that tells a positive story about integration since the breakthrough election of 1987.”

“Most of the new minority MPs will sit on the Labour benches.”

“The Conservatives had hoped to build on progress made under David Cameron and even to edge ahead of Labour on minority representation.”

“But instead they are once again left behind, after a disappointing night for Theresa May and a failure to select enough BME candidates.” 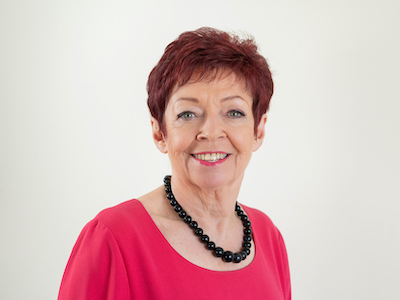