Daily household chores and childcare are still falling to more women than men, according to a new report.

Figures released by the Office of National Statistics show that women are still doing more housework and looking after children, than men.

However, the research did show that men put in more hours when it comes to transport, such as driving themselves and others around, as well as commuting to work.

Women aged between 26 and 35 were found to carry out the most unpaid work, while those aged 25 and under carrying out the least. The research also discovered that full-time students did the least amount of unpaid, while mothers on maternity leave do the most. 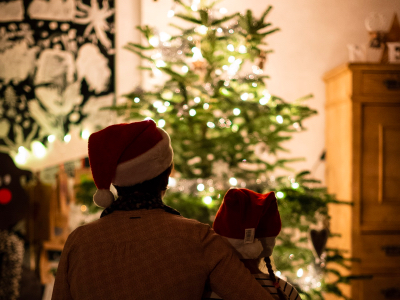 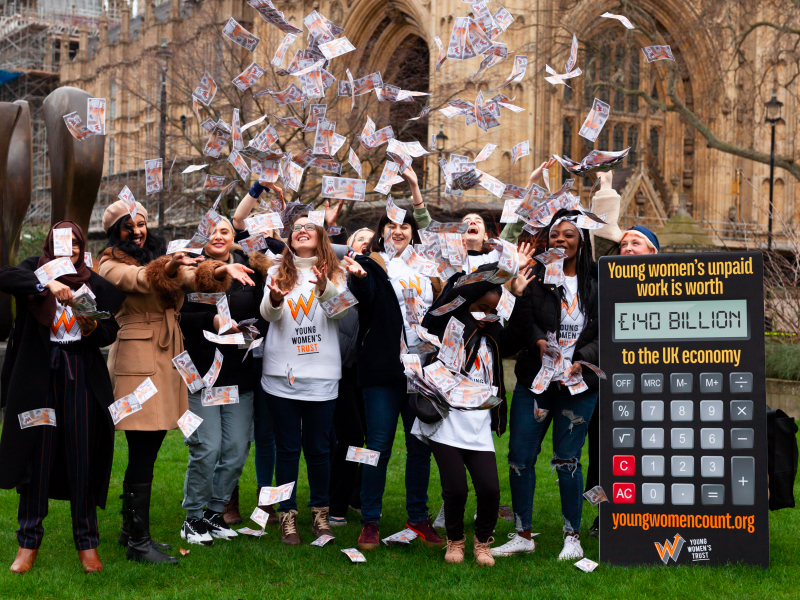