0
You have 0 items in your cart
Go To Shopping
Home > Lifestyle > Health and Fitness > How do we get men to speak up about their mental health? 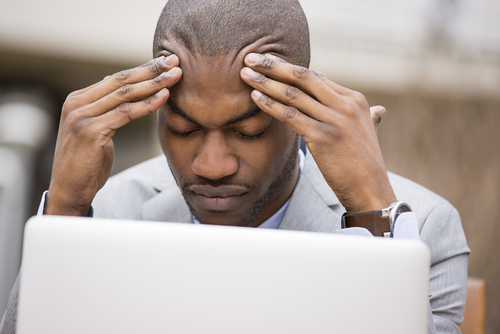 It’s a well-established fact that men, generally, don’t easily speak up about their mental health and three out of four suicides in the UK are men according to ONS data.

Why are men keeping quiet about how they feel and allowing their mental health to deteriorate to such a point that in some cases they are taking their own lives? Why don’t they seek help early to possibly head off depression and avoid having suicidal thoughts? Why are they seemingly losing direction in their lives without anyone being able to help them?

The answers are not straightforward, but we may glimpse some of their thinking processes by looking at an analogy.

There’s a common story that does the rounds, usually with plenty of humour, about men refusing to ask for directions when they’re lost. Just about every family has such a story. Just think about your dad, grandfather, brother… Do they ask for directions when lost, or do they persist with trying to find signal in order to get Google Maps working, walking miles in the hope of even one bar of signal or perhaps spotting something familiar, rather than asking passers-by for directions? This is the same for men not seeking help with their mental health, preferring instead to ‘go it alone’ and ‘just get over it’ – it’s as if by asking for help we acknowledge some kind of failure inside ourselves at some deep level, that if we seek help we are less of a man, weak or under-performing, failing at something that others are succeeding at.

I believe that much of this stems from how we socialise our boys.

Often, we try to set these examples for our boys. We have grown up and experienced the hard knocks in life, so we want to prepare our boys to be able to deal with them by learning to ‘be strong’. Crying is still discouraged by so many. “Being emotional” still discouraged so often. Inevitably, boys grow up unable to process these feelings because they have been socialised to suppress them. Though well-intentioned in many cases, we have laid the foundations for men refusing to speak about emotional things early on in their lives. Thankfully, as we learn more about mental health, this is changing. But undoing this in men, boys from a previous generation, is very difficult. Through this socialisation we have inadvertently attached a stigma to asking for help. The reality is that everyone has times in life when they need help finding their direction and getting their life back on track. If we are to tackle the crisis of suicide among men, we need to get into what led them to suicidal thoughts, and to get there we need them to open up about what they are feeling and going through… this is not an easy task, but as a society I believe we have no option.

Just before lockdown, my mental health charity, Shawmind, started running ManCave – an informal gathering for men who get together to speak about what they are feeling, the challenges they are facing, to figure out together how to address some of the difficulties, and to learn from each other what has and has not worked… It attracts men from all walks of life, some of whom have been through a very tough upbringing, many of whom have been socialised in the traditional way. From the very first session it was clear that there is a huge need for these type of support structures in our society: one man had kept quiet all night, listened carefully to other men sharing their stories, and then suddenly spoke up just before the session closed: he was going through a messy divorce and his daughter wasn’t speaking to him anymore… he felt that there was nothing left for him and was thinking about taking his own life. But in hearing how other men, real men, could talk about what they had been through, he realised there was nothing shameful in speaking up about what he was going through emotionally, and that he could only gain from speaking up and learning from others about how to deal with some of the overwhelming feelings he had. Many months and ManCaves later, this guy is in a much better headspace, has greater self-confidence, is in a strong new relationship – and is even seeing his daughter again.

The best way in which we can get men to start speaking about their mental health is to do so ourselves as a community. All of us. Regardless of gender, age, where we live or what jobs we do. Authentically. Openly. Honestly. That’s how we start a conversation, that’s how we save lives. 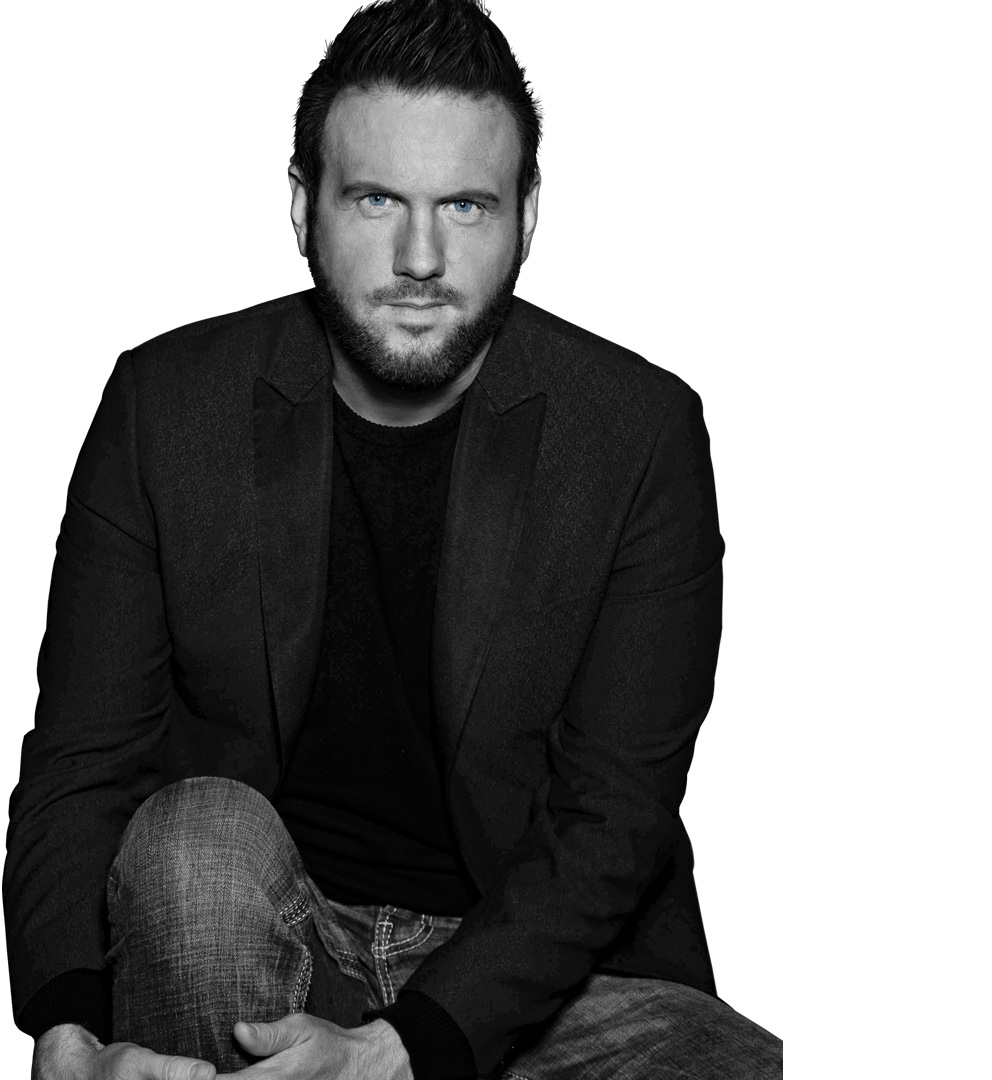 Adam Shaw is The Mental Health Pioneer who, over the past five years, has arguably done more for mental health recovery, advocacy and philanthropy than any other. You’ve likely been impacted by the incredible work he’s done in the field of mental health: from making mental health education mandatory in UK schools reaching 10.9 million children, to forming the Shawmind charity and creating the world’s first (and biggest) mental health publisher – Welbeck-Trigger. Adam has touched so many mental health recovery stories in the US and UK and continues his work daily through his commitment to promoting action and genuine impact. He has invested more than £10 million of his own money into revolutionising mental health recovery and support on a global scale.

Effective ways to protect your mental health while studying