Efforts to close the gender pay gap and a shift in traditional family dynamics have transformed career opportunities for females in the Western world, but cultural changes are harder to implement than legislative ones.

Subtle everyday sexism has a direct impact on workplace culture. Unconscious gender bias influences everything from the hiring process to how employees interact with one another. Women, as well as men, do not easily recognise the problems it creates. What’s more, both genders are guilty of this biased behaviour – without even realising it.

Behaviour and assumptions that rise from latent sexist beliefs inhibit women’s progress. Thanks to prescriptive gender stereotypes shaped by social and cultural norms, women are held to different standards in the workplace. For example, women are expected to be thorough and have good attention to detail. This often leads to women being described as ‘nit-picking’ or ‘not seeing the big picture’. Women are also expected to be polite, friendly and approachable. When women show ambition or offer criticism they can be called ‘scary’, ‘bossy’, ‘aggressive’ or worse.

Violating people’s deeply held but subconscious beliefs about gender-acceptable behaviours leads to women being evaluated as better managers than leaders. Rather than being assessed on what they have delivered, they must ‘prove themselves’, constantly justifying their actions and decisions to both men and women. This means that women struggle to have their voices heard: in interviews, in presentations and in meetings.

Men often dominate the conversation, while women’s opinions go unheard – and when they do speak up, women are frequently interrupted. They are also more likely to phrase their points as questions so as not to appear too imposing, which causes those opinions to carry less authority. Most frustrating of all, it is common for a woman’s idea to be repeated and attributed to a man.

All of this is a direct result of unconscious gender bias in the workplace. It’s demoralising for women, and it reinforces and perpetuates that bias. To tackle everyday sexism a fundamental change is required within workplace cultures – something that will benefit both men and women, so that neither feel the need to live up to traditional gender stereotypes.

At Murray Edwards College, University of Cambridge, we believe that eradicating subtle everyday sexism begins with men and women coming together to tackle the problem. Our Collaborating with Men programme works with organisations to find out how men and women perceive specific aspects of gender bias in workplace culture and the effects of this. We have facilitated workshops with a number of major organisations across the UK, coming up with practical solutions to make workplace culture more inclusive. It first starts with awareness of the problem. From there, both men and women can take action to make a change. 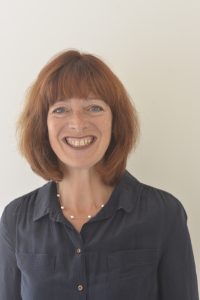 Dr Jill Armstrong is a Researcher and Bye-Fellow at the University of Cambridge’s Murray Edwards College, where she is leading their Collaborating with Men programme. This programme works with organisations to support them in being more inclusive, tackling the subtle sexisms in UK offices.

Dr Armstrong is also a published author and a businesswoman. Her works include Like Mother Like Daughter, a book on how career women influence their daughters’ ambitions. Prior to her PhD she led two successful market research companies. 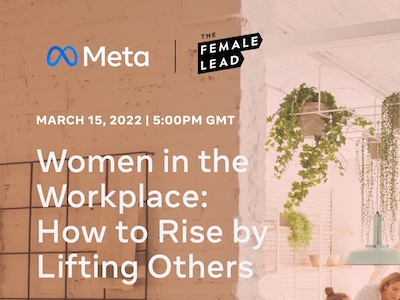