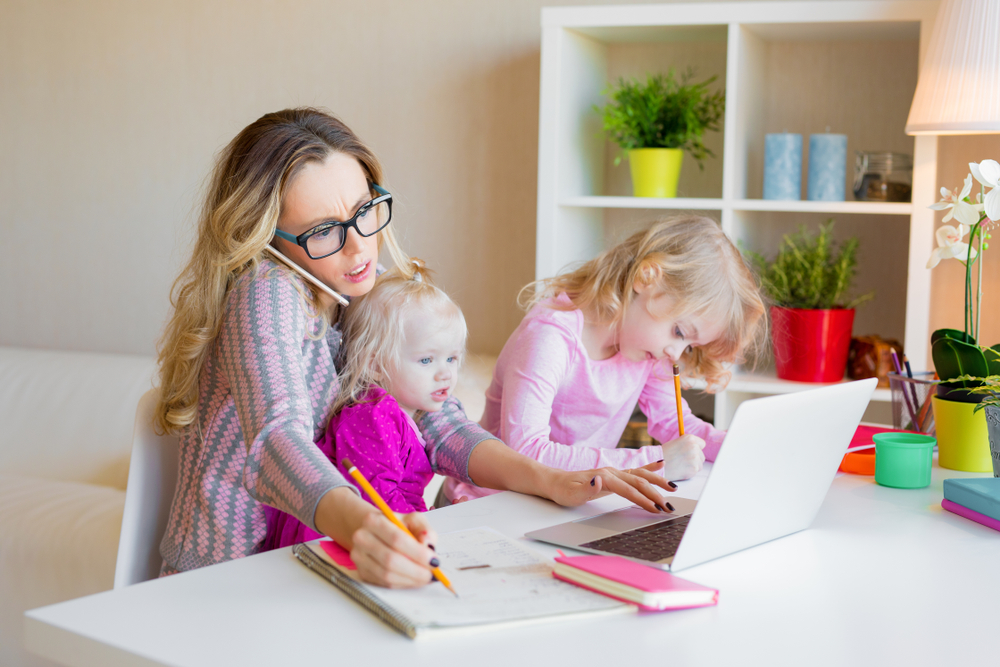 During the summer holidays, the nation rallied behind the England Women’s Football team who set a shining example to all.

The inspiring result flagged to schools that women’s football is a serious sport to be nurtured. National discourse focussed on capitalising on subsequent momentum – how else can this sporting success positively impact the women’s world?

As September marks the return to school, I return to one of my pet topics!

Girls need to be given equal opportunities to play football at school. Until they get to senior school when physicality plays a part, there should be no reason why boys and girls cannot simply all play together.

Schools need to end the discrimination that exists behind their gates.

The UK education system massively discriminates against 51 % of the population.

By sticking to a timetable devised to facilitate the Victorian agricultural needs of that era, today’s education system can kill off women’s careers. These days, we do not require school terms to be set around harvest times.

The net effect of having short school days, three terms in a year and a very long summer holiday is that skilled mothers (because it is still mostly mothers) are confined to looking after children to such a degree that it is very hard to get back to work in a career-fulfilling way.

Corona chaos has made part-time and remote working more feasible but it is still nigh-on-impossible to drop off kids at 8.45am, get into work and back again for the 3.15pm pick up.

Women now are tending to start families later in life, preferring to advance their careers. In many professions women progress more quickly than men – put bluntly, they are often better!

It is therefore a particular loss to businesses that their most effective employees end up being confined to the school gates, often for many years.

Estate agency is very badly affected by this issue. Most brokers are paid a basic salary and total earnings are determined by commission on fees earned.

It is particularly hard for women to come back after having a baby as it takes a while to build up a ‘pipeline’ of commission, in turn proving challenging for small firms to magically produce the funds to pay them when there have been no fees generated.

Female brokers in their 30’s and 40’s are like hens teeth.

Every sector has their own recruitment problems, but skills loss is commonplace across all industries.

For the whole nation’s sake, we must change schooling structures to allow our fabulously qualified women to return to work.

I am not a top-down government kinda guy but this idea of mine is one that needs to be adopted by the whole country to really work. It needs a shift of attitude and for us all to get into a new rhythm. Scotland will object but they can suit themselves.

The longer day will allow a meaningful return to work for women and make it more difficult for the second partner to shirk the tea-time stint, especially if there is no home work to smudge with fish fingers and ketchup! It also buys single parents a little extra time to juggle working and school schedules.

17 weeks of holiday is longer than the state system has now, designed to compensate teachers for the longer working day. However, each break is a more manageable length so parents can share the holiday cover. It’s also easier for single parents to find childcare cover during shorter breaks, so less time needs to be taken off work.

I can hear the roars of protest from teachers, academics and their Unions. I ask they think please. The education system is not meant to be based on their desire for long summer holidays.

My idea is not fine-tuned and there would have to be some flex – probably on all points. For instance, it is hard for very young children to be in school for long days, though kids can do well in nurseries, so it is not impossible.

If we want to truly level up the country and make the most of the talents of the whole population.

We must build on foundations laid by the Lionesses’, allow girls to play football equally with boys plus change the school year.

Patrick Bullick, MD of Stanley Property London, is the former Chairman of the National Association of Estate Agents (London Region) and a former Propertymark Board Director. His vast knowledge of the London property market, combined with a passion for property politics, is what comes with over 25 years at the forefront of the industry. 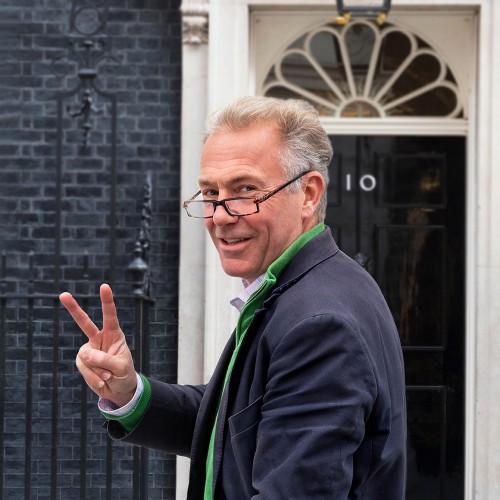 Previous PostHow to say ’no’ to your boss when you can’t stop saying yesNext PostHow can we prioritise mental health at work? 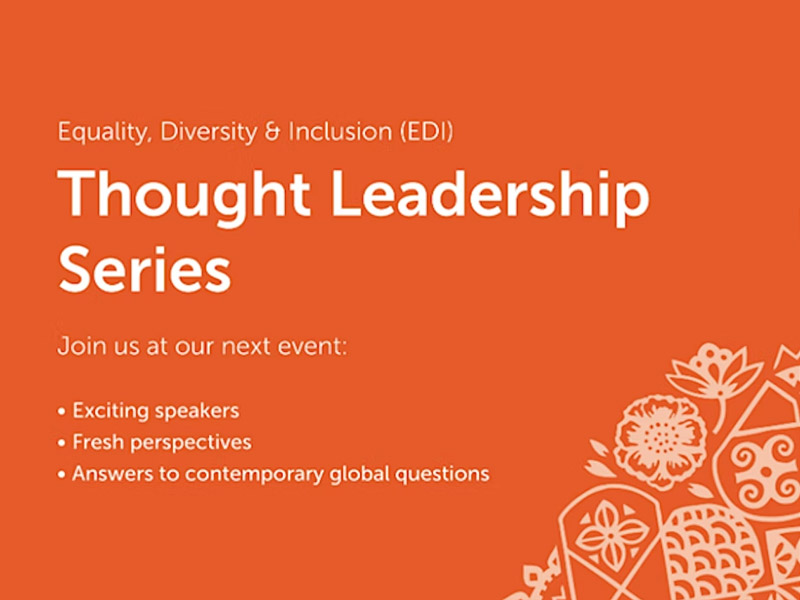 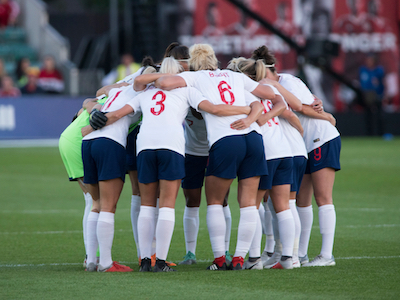