Health has developed on social media by ‘fitspiration’ devotees posting pictures of ‘healthy’ food and tight abs. But does the trend encourage a better living – or is it indorsing a new form of body fascism?

The new brand of body fascism isn’t just about overweight and skinny: “healthy” now functions as an aspirational hashtag, one debatably more dominant, self-righteous and possibly misleading than “thin” ever managed to be. Feeding on a diet of health blogs and images categorised as “fitspo”, we risk confusing what is healthy with what receives the most clicks.

Psychotherapist Susie Orbach states that relationships with food are now diverted through the Instagram filter: “Food becomes this completely fetishised and privileged thing,” she says. “The basic underlying psychology of it is terror food – something that could do terrible things to the way you look.”

It is bizarre to think that diets once undertaken privately are now showcased in mason-jar breakfasts, fridge-shelf snaps and plates of raw vegetables. While plenty of people enjoy photographing their food, it seems that with the right combination of good looks and anti-gluten rhetoric, anyone can become a social media celebrity.

The health-conscious culture Vani Hari launched “food activist”, earning her 87,000 Twitter followers and 939,000 Facebook fans. Hari received criticism after profiles in the New York Times and Gawker revealed that she takes a commission from the products she endorses and bans those who question her credentials (the Banned by Food Babe Facebook group currently has more than 8,500 members). Fitspo gives the impression to offer a softer alternative to size zero, a more “womanly” aesthetic embodied in the tight abs and curves of fitness model and Instagram queen. Where thinspo was a life and (often) death pursuit that swapped regular meals for cigarettes, Diet Coke and glorified self-destruction. Fitspo takes a more moralising tone, scolding even as it seduces with 6am gym selfies and photographs of “healthy” meals. The language can be brutall: pain becomes progress, fat deserves shame, weakness is failure and your self-worth is measured by how your body looks.

Orbach labels social media as a place where we negotiate our own fears and body insecurities, seeking authorisation in the follows and likes of others. “We don’t even grow up with a stable body, so we are vulnerable to trying to find one,” she says. “These are attempts to create security where there is none. There is that desperation for recognition, that nobody is able to see their self with eyes that aren’t critical.”

It is a full-time job, this new oppression of visual health. It will sneaks up on you and, if you’re not careful, turns your life into a PR operation. “What young women and young men have been invoked into doing is creating themselves as a brand,” says Orbach. “What you look like, what you produce, what you say is awesome – all that becomes your identity, instead of actually connecting with people.” 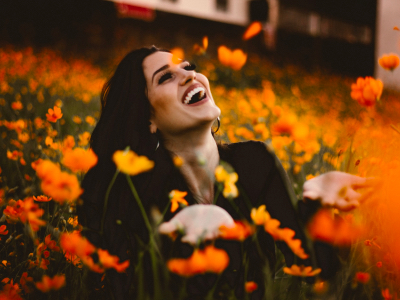 Time for that spring detox! 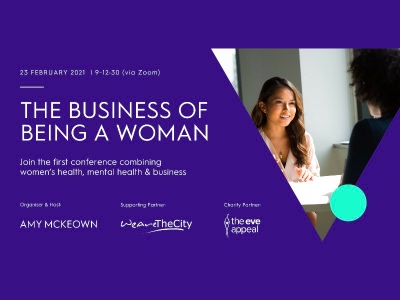