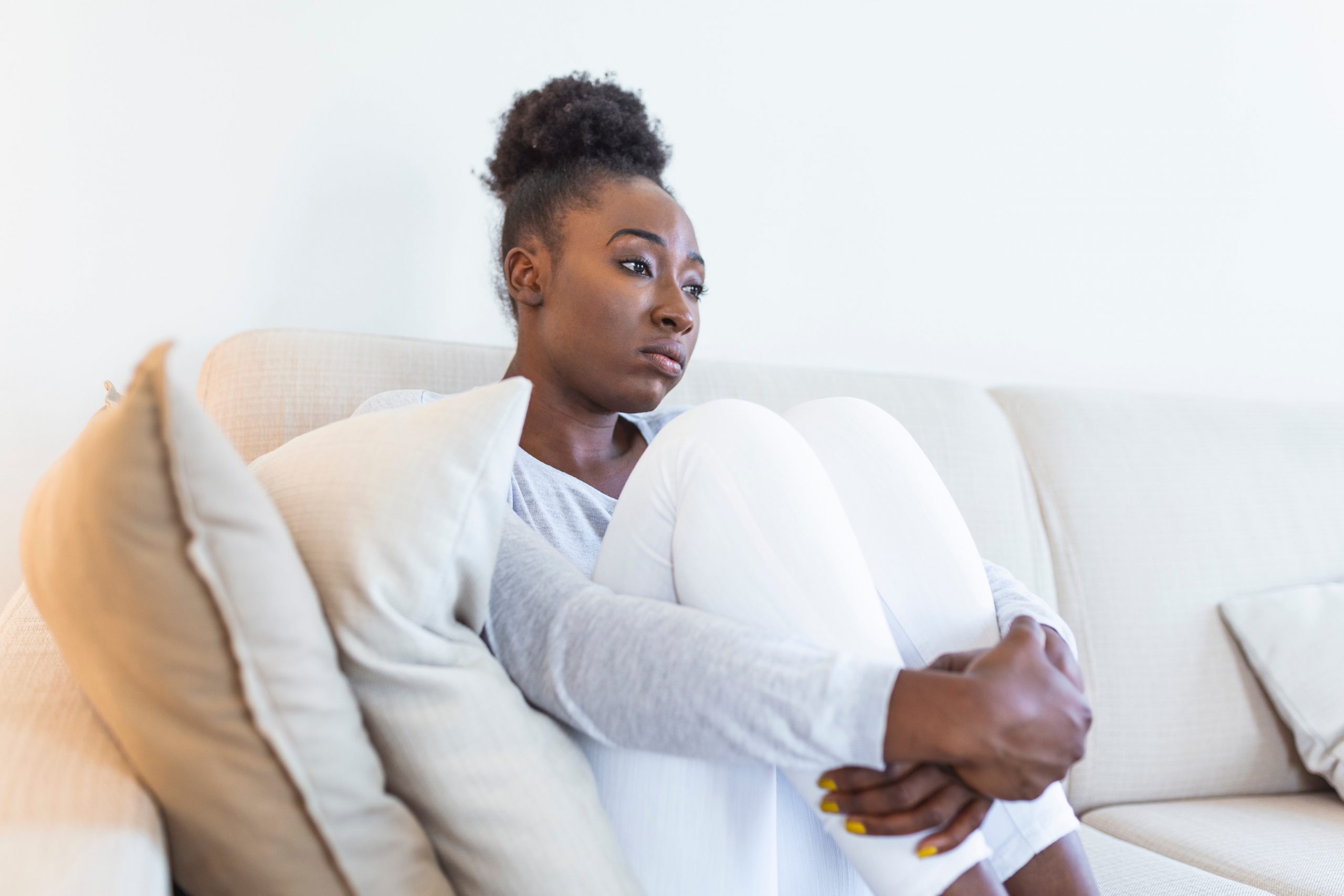 This article has been provided by Peter Markham, a representative of Manchester immigration lawyers.

Some have been hailing the passing of the Domestic Abuse (DA) Bill through the Commons as a ‘landmark moment,’ while others call it groundbreaking.

The eagerly awaited Bill meandered its way slowly through parliament, held up by Brexit, a general election and Covid-19. It may offer a lot of new protections but it fails to safeguard all girls and all women.

Domestic violence is thought to cost the UK £66 billion every year.  2 million people, mainly women aged between 16 to 74, will suffer some form of domestic abuse in their lifetimes. Anything that could help bring down the numbers is clearly a good thing, and the new DA Bill certainly goes some way to help many of those affected. The Family Courts will no longer allow alleged abusers to cross-examine those who say they are their victims. There’s to be a new Domestic Violence Commissioner. And at long last, financial abuse and coercive control will be included under the umbrella of what constitutes domestic abuse.

Every fortnight, at least three women are killed by their male partners or ex-partners. That number rose dramatically to five women a week during the first Coronavirus lockdown. Survivors have had the added stress of having to wait unbearable lengths of time before having their day in court. However despite the DA Bill offering some fresh hope, the rights of migrant women and honour-based abuse survivors are not sufficiently covered.

Campaigners have long maintained that women who are both abused and have insecure immigration status rarely get the justice they deserve. They may be too scared to go to the police in case they put themselves at risk of detention or deportation. On top of that,  their status may leave them with ‘No Recourse to Public Funds (NRPF),’ and that makes them even more vulnerable because safe refuges do not have the resources to take women in who are not receiving housing benefits.  MPs threw away an opportunity to correct this when they voted against an amendment that would have given migrant abuse victims access to public funding. Some saw that as negligent at best, and racist at worst. At present, emergency funding is only available to women who hold a Partner Visa.

British women and migrants who become victims of honour-based abuse can find themselves similarly trapped in a system that works against them. Aspects of honour-based violence (HBV) can in themselves be coercive, controlling or physical. Yet, HBV isn’t defined in the DA Bill as a specific type of violence with its own characteristics.

For example the Bill only classifies immediate family members as being capable of carrying out domestic abuse. Cases of HBV are often far more complex because they involve extended and multiple family members in a crime. Some even include a wider net of perpetrators from a victim’s social group or local community.

Honour Based Abuse (HBA) is defined as ‘a crime or incident which has or may have been committed to protect or defend the honour of the family and/or community.’ It can include forced marriage, Female Genital Mutilation (FGM) and murder.  It’s based on gender inequality and yet it is women who bear all the responsibility of ‘upholding the family name.’

By its very nature, HBV often happens secretly and that can mean victims find themselves unable or too frightened to get help. They can be held as virtual prisoners by their abusers with legal experts claiming there are serious issues with underreporting. That’s because cases often involve vulnerable victims, and take place within familial settings and tight-knit communities. Figures from the Honour Based Violence Awareness Network (HBVN) put the number of honour killings taking place in the UK every year at twelve or more. It believes that there are up to 10,000 forced marriages and charities think the sheer scale of HBV involves far greater numbers of women.

And herein lies the problem, which is that honour related abuse isn’t written into UK law. That means that those carrying out abuse can only be charged with distinct offences like stalking, assault or GBH.

Furthermore, the UK has failed to commit to the Istanbul Convention, a treaty that sketches out a multinational process in a bid to tackle violence against girls and women. This has given an opportunity to those who carry out honour-based abuse to leave the UK and avoid justice.  Even when a murder has been committed, the UK has failed to extradite anyone suspected of carrying out such a crime. Any chance of adding this treaty as an amendment to the DAB was missed after the Bill’s final reading.

What the British Government appears to be doing is washing its hands of some of those who are most vulnerable and most at risk. The message seems to be that only white women and those with British citizenship will get protection from their abusers. What’s needed is legislation that specifically includes violence and murder carried out in the name of ‘honour.’ Until that happens, more women and girls are going to be abused and die. The DA Bill is one small step up in the right direction but there are still mountains to climb until all women receive the protection they deserve. 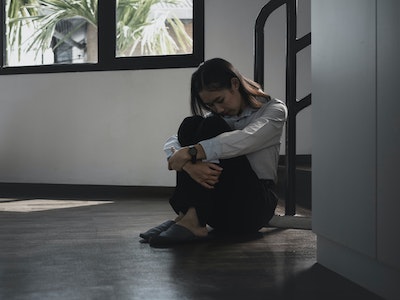 Have you been the target of a predator in business?