By Jonquil Hackenberg, Head of Sustainable Business at Infosys 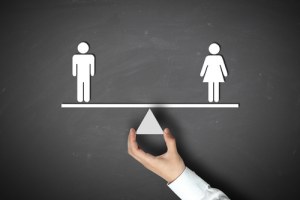 While the fifth Sustainable Development Goal (SDG), gender equality, may be being addressed in some ways by organisations, the way they are going about it lacks promise and will not be enough to achieve complete equality.

Many organisations on the path to achieving diversity see it as a box ticking exercise, believing that simply adding more women to their boardrooms will solve the problem. However, this is not the case and won’t be enough to solve the overall issue.

Not only this, but organisations who focus on science, technology, engineering and maths (STEM) regularly state that they hire more female graduates and notably invest in trying to attract new and more diverse graduate classes. Of course, that’s admirable but ultimately it won’t solve the Gender Pay Gap in the long term.

At a tipping point

What’s often ignored when “solving” the Gender Pay Gap is the reality of the problem. It’s not board members or graduate intakes causing the gap to widen, it’s the very nature of work itself.

McKinsey found that between January 2015 and January 2020, representation of women in senior vice-president positions grew from 23% to 28% – but that still means that 72% were men. Some corporates might have as few as five women in executive leadership positions, but use blended measurement in annual reports to make the stats appear a lot more palatable.

What actually needs to change is the entire culture of work and the workplace – the foundations of which perpetuate the Gender Pay Gap and all inequalities. It’s certainly not a question of talent. Many skills that are more associated with women are incredibly valuable in a business context – for example, when women join peace negotiations, a truce is 64% less likely to fail, women are also more industrious, being assigned 10% more work than men, yet completing it at the same rate.

So what might these steps look like for companies who want to reverse their own Gender Pay Gap – and where can they begin?

The pivotal step is shifting performance management models from ‘hours slaved’ to prioritising outcomes. In a culture of outcome-based work, employees are measured, paid and promoted based on the outcomes of the work they do. New products created; new commercial relationships made; how efficiently ESG or digitalisation strategies were aligned. The point is that employees are not measured solely on whether they hit a financial target or slaved away for hundreds of hours.

This model means that women can be rewarded for the work that often flies under the radar – ones they’re all too often given over male counterparts. Whether it’s diversity strategies, mental health initiatives, or culture or morale-boosting exercises, these tasks benefit the organisation, but aren’t considered when it comes to performance evaluations. Outcome-based work would give value to these tasks, ensuring workplaces don’t start echoing the home in terms of ‘invisible work’.

To achieve this, we need metrics that reward these tasks on a level playing field with financial targets. Not only do traditional targets favour current leadership, perpetuating the power imbalance – as ESG, cultural and mental health metrics never used to be important – but they’re also vastly outdated. We need a strong system and economic model reform if we are to address this social and gender injustice.

The other reality of the Gender Pay Gap, of course, is biology – women have children. Outcome-based work models also come into play here, by making anytime, anywhere working even more successful. We’ve known for decades that flexible working is one of the crucial ways we can stop women leaving the workforce.

This model means that not just women, but all parents – or the disabled, or those with other caring responsibilities – can work flexibly and still achieve their career goals. For parents, not only does shared parental leave give men the opportunity to be the shared primary caregiver, but it also gives women a much clearer and more viable path to being a working mother, meaning fewer will leave the workforce entirely. For the disabled, or carers, for example, it means the same – your career won’t be stalled by the times of the day you’re able to work, or your ability to get into an office every day of the week. It’s a model – and a culture – that works better for everyone, while reducing inequalities, including the Gender Pay Gap.

Making an outcome-based work culture a reality requires significant investment in digital technologies – those which enable anytime anywhere working, and ensure it can be just as successful as office-based work. From collaboration tools and conferencing technologies to smart whiteboards, digitalisation is a necessity for achieving gender equality.

Simply put, it offers the possibility of work to previously-restricted talent pools. This year, most businesses are more ready than ever, after spending the better part of a year working entirely from home. There’s no excuse not to put their digital investments to good use.

It’s important to understand how quickly the Gender Pay Gap could be solved if investors, customers and employees dug deeper than just the percentage points shared in annual reports and just asked themselves,  “What percentage of executive leadership are women?”

Of course, gender equality across the corporate talent pool is a requirement. However, organisations must remember that it isn’t something that should just be ticked off to achieve an ESG target or align with SDGs. Ultimately, it should heighten alternative thinking and challenge the status quo. 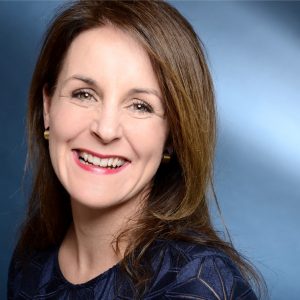 Jonquil Hackenberg is the Global Head of Sustainable Business at Infosys, where she oversees business transformation related to the future of work, workforce and workplace for FTSE and Fortune 500 companies across Europe. She is also a permanent member of the Infosys ESG Council and the Infosys sustainability representative for the World Economic Forum. 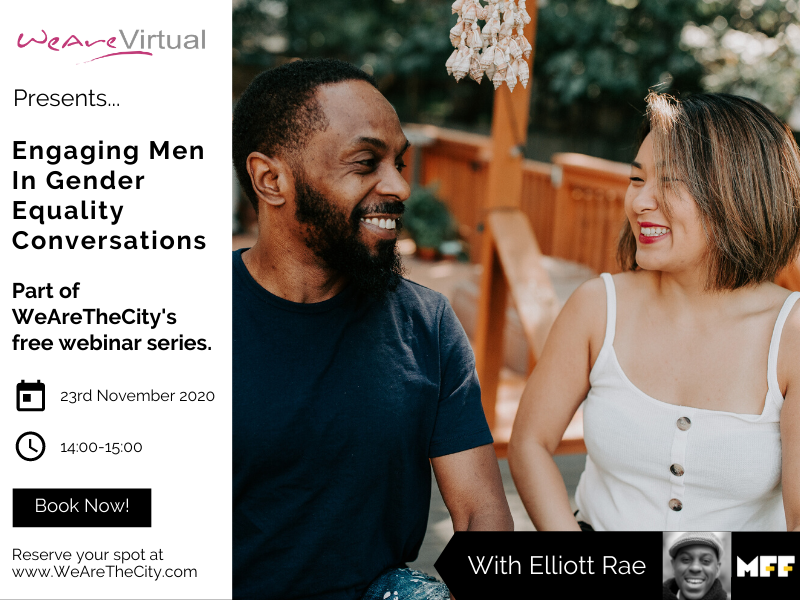